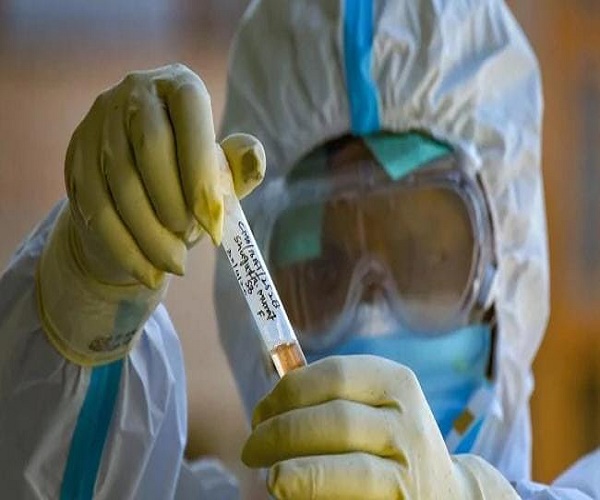 Initially, it was foreign returnees, then came the second wave with the return of attendees of the Tablighi Jamaat congregation in Delhi and now with the arrival of thousands of migrants, Telangana stares at the third wave of Covid-19 infections.

With at least 35 migrants testing positive for Covid-19 during the last five days, the state government has sounded an alert and stepped up surveillance at the entry points to check the spread of the virus.

It was on March 2 that Telangana had recorded its first coronavirus case and every time the government thought the worst was over, it faced a new challenge.

Late last month, both Chief Minister K. Chandrashekhar Rao and Health Minister Eatala Rajender had exuded confidence that with the decline in the number of new cases and a higher rate of recovery, the state would be largely free from the disease by May 8. However, the spike in the number of cases during the last few days dashed their hopes.

Unlike the foreign returnees and Tablighi meet attendees and their contacts who could all be traced and screened, the authorities are finding it tough to keep track of all migrants returning home from other states.

Officials admit that the movement of a large number of people by different modes of transport following the relaxations in lockdown restrictions poses a challenge as many have already reached their villages.

So far 41,805 migrants have reached Telangana by road while 239 have arrived by train. The number of those arriving by special aircraft from other countries stands at 798.

What is causing concern to health authorities is that the majority of the migrants are from Maharashtra, the worst affected state in the country with nearly 26,000 cases including 975 deaths.

Health Minister Eatala Rajender admitted that the state faces the threat of a surge in the number of cases with the return of migrants.

With the increase in the number of travelers to the state following relaxations in the lockdown, Chief Minister Chandrashekhar Rao alerted the health department.

The evacuees from other countries reaching Hyderabad by special flights are being quarantined in hotels for 14 days. Those arriving by trains are being screened by the health personnel at the railway stations and all such people are being stamped ‘home quarantined’ on the hands.

The people entering the state by road are being examined by medical teams at the entry points. The asymptomatic are being quarantined at home or in government quarantine facilities while the symptomatic migrants are being isolated for testing.

To screen the migrants entering the state, 275 health teams have been deployed at 87 check posts in the border districts. About 1000 health personnel are working in these teams.

However, it is believed that before a proper screening system could be put in place at inter-state check posts, many people had already entered the state and reached their villages.

This was evident from the case of three migrants who returned from Mumbai. They voluntarily approached Gandhi Hospital in Hyderabad due to suspected symptoms and were found Covid-19 positive.

The health department has urged the general public to inform the local authorities in case they identify new persons or migrants who have arrived in the towns and villages.

Officials say all newly arrived people in every village are being identified and screened. ASHA workers are ensuring that they don’t step out of their houses for 14 days. Those with suspected symptoms are being immediately sent to hospitals for Covid-19 testing.

ALSO READ:  #HealthAlert: How 'Fake Medicine Industry' Is Putting Your Life At Risk?

In the daily medical bulletin released by the health department, a new category ‘migrants’ has been added to the list of 33 districts. This was apparently done to ensure that the districts with zero cases so far and those with no cases for the last two-three weeks are not added to the category of red zone districts by the Centre.

Most of the migrants who tested positive belong to one of three districts that had not reported a single case so far. Many also hail from some of the 26 districts which saw no new case for the last two weeks.

The state recorded two deaths on Wednesday, taking the death toll to 34. Both the deaths were reported from Hyderabad, the worst affected district.

The state also reported 41 new infections, which took the state’s tally to 1367 cases. Ten of those who tested positive were migrants. #KhabarLive #hydnews