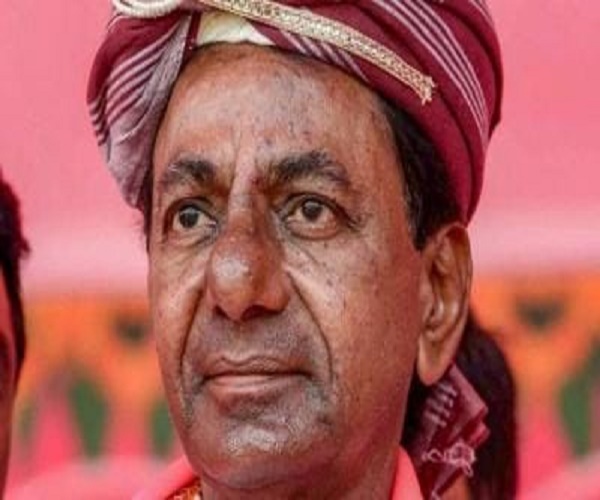 Two major Telugu dailies – Eenadu and Andhra Jyothy – have come out with conflicting headlines on the probable expansion of the Telangana cabinet headed by chief minister K Chandrasekhar Rao.

Vernacular Telugu daily Eenadu said the list of ministers to be sworn in shortly is ready with KCR and he is giving final touches to the same.

It said there would be around seven to eight ministers in the first phase and the second phase of expansion would be done at a later stage.

He is expected to meet Governor E S L Narasimhan on Tuesday evening to apprise him of the cabinet expansion plans.

On the other hand, Andhra Jyothy said there would be no cabinet expansion now and it would be done only after Lok Sabha elections.

It said KCR is doing a thorough exercise on the composition of the cabinet. He would take up the cabinet expansion, only after finalising the corporation posts and parliamentary secretaries’ posts, so that there would be no disgruntlement in the party.

Obviously, both the leaks have come from either the Telangana Rashtra Samithi sources or the chief minister’s office sources.

Apparently, KCR wants to keep the entire exercise a big suspense, so that there would be no pressure from the MLAs. He already asked them not to come to him with requests, as he knows what he would do.

But that is KCR’s style of functioning. He is a monarch and therefore, he actually doesn’t require any ministers. He can handle the entire government on his own! #KhabarLive