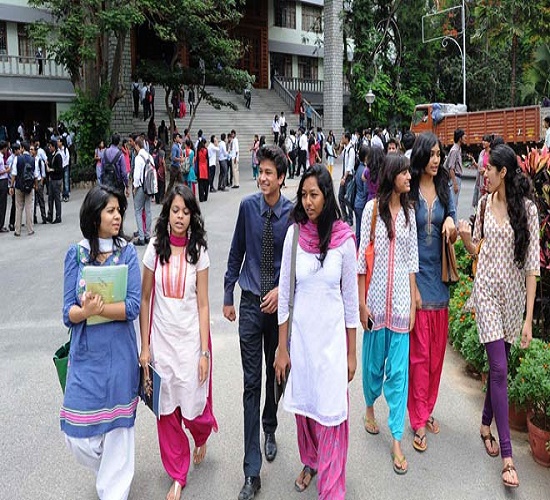 Even as the number of colleges in Telangana have increased in the last five years, students enrolled for various higher education courses have plummeted, reveals the All India Status of Higher Education (AISHE) report.

Analysis of the annual report released by the ministry of human resource development (MHRD) on January 5 reveals that while colleges in Telangana have gone up from 2,252 in 2012-13 to 2,370 in 2016-17, students pursuing higher education courses, such as PhD, MPhil and post-graduation, have marginally dipped.

Experts attribute the drop to a couple of reasons. “Drop in quality of engineering studies in Telangana has lowered the interest among students, leading to closure of colleges in the last five years. Also, there are fewer students coming from other parts of the country to Hyderabad to pursue higher education. Even this may have led to drop in enrolment,” said S Ramachandram, Osmania University (OU) vice-chancellor. OU is responsible for annual compilation and submission of Telangana data to the MHRD.

Authorities call it a healthy trend considering existing unemployment in the market. “Students have realised that engineering courses are not fetching them jobs. Therefore, diploma courses have emerged as the next best option, as there is high demand for diploma holders and skilled students,” said Ramachandram. Integrated courses, too, saw a marginal rise from 3,964 students in 2012-13 to 4,349 in 2016-17. #KhabarLive

ALSO READ:  Is This A Clever Ploy Or Disgruntlement As TRS Senior Leader Harish Rao Vacating His Ministerial Bungalow In Hyderabad?