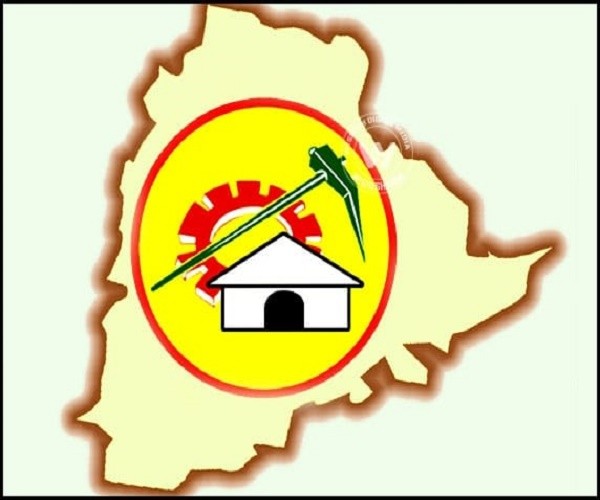 KCR’s plans for the early polls have been working wonders against his Oppositions in Telangana. The parties like Congress and TDP are counting stars to have a final go over the pre-poll alliances.

The T-TDP is the main victim here as the cadre is speculated to be divided into two groups. Leaders like Motkupalli are favouring an alliance with the T-Congress whereas the other leaders don’t want this to happen.

In AP, there will be no chance for the TDP to shake hands with Congress but in Telangana, there is no other option for the CBN. according to the leaders who favour the alliance, TDP will not bag more than ten seats if it goes alone to the polls.

So an alliance with TPCC will give as many as 20 seat minimum so that the party can survive in the Telangana for one more term. On the flip side, the pure TDP lovers reject this decision of joining the alliance with the party like Congress as they believe it will completely destroy the TDP vote bank in Telangana.

Meanwhile, the TDP National Chief Naidu is continuously holding talks with his Telangana leaders to have a final go. One has to wait and see how many twists and turns Telangana Politics would face prior to the elections in November. KCR successfully shattered his opponents with his master plan of dissolving the Assembly. #KhabarLive