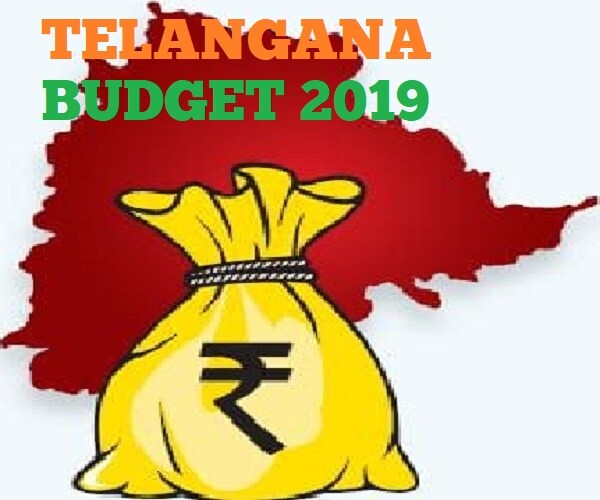 There is much debate on the state of finances of Telangana. In the recently concluded Assembly session too, the opposition Congress expressed serious misgivings on it. Chief Minister K Chandrashekhar Rao answered it in detail. It is good that such discussions take place in the Assembly, which benefit the people at large.

But discussions should be based on rational premises of finances. Mere allegations based on conjectures can waste the precious time of the Assembly and can create avoidable confusion among the people. The legislators are expected to know certain basic parameters of the Budget and finance and engage the government in a meaningful discussion.

The basic parameters of Budget are self-explanatory. All the financial parameters are provided in detail in a standard format and can be browsed online. The figures can be budgeted, revised or can be the actual accounts. Actual accounts are the audited figures, which are authentic. The budgeted and revised figures are only estimates, which can vary after the audit. But it takes over a year for the real accounts to come in after the audit. Till then, the budgeted figures provide an approximate understanding of the real accounts.

States can be surplus this year and deficit in the next. They can be in deficit in varying degrees and so need financial management according to their situation. For this, both the State and the Centre need to work together as part of the federal economy. Certain regulations, limits and guidelines are worked out from time to time to measure the financial health at the end of each fiscal. The accounts are audited by the CAG and necessary rectifications are carried out to make the Budget realistic and progressive.

Three types of deficits — revenue, fiscal and primary deficit — are worked out to know the level of borrowings in a given year. Revenue deficit is shortfall of revenue receipts of the government against its revenue expenditure. Fiscal deficit is excess of total Budget expenditure over total Budget receipts, both revenue and capital, excluding borrowings during a fiscal year. Primary deficit is the fiscal deficit of the current year minus interest payments on previous borrowings. It shows how much government borrowing is going to meet expenses other than interest payments. Certain stipulations need to be followed in each of these deficits.

Telangana is one of the 7-8 States, which have more than 55% share of own tax revenue in its total revenue receipts, against the 40% average of other States. It gets only about 35% of its revenue as central tax devolution whereas other States get 47% on average. It gets back only about 30% of the central taxes that it contributes to the Centre, unlike most States that contribute less but get more as devolution.

Loans Justified
There is a big criticism of the loans taken by Telangana, though it is well within the stipulated limit of 25% GDP. Yes, there was a considerable mobilisation of loans, but they are being mostly spent on infrastructure and creating capital assets, particularly power and irrigation. It was imperative for Telangana to invest in these because in the united State, it was kept power deficit.

The region was not allowed to utilise its huge share of water from both Krishna and Godavari districts for drinking and irrigation. Thousands of minor irrigation tanks were neglected, rendering them mostly useless. This had to be corrected. The power and irrigation infrastructure thus created would increase the revenue-earning capacity of the State making the loans most productively used. And those infrastructure projects will pay off the capital investment made on them in a few years.

If we peruse the Budget statements of Telangana from 2015-16 to 2019-20, it is evident that the State is doing very well. In fact, it is among the 5-6 States managing finances prudently. It is remarkable for a new State to achieve this kind of self-sufficiency in such quick time. Once the now funded infrastructure projects start yielding revenue, Telangana can join the club of elite States, which are contributing to the deficit revenues of most other States.

There can be scope for political criticism of the government but in the case of financial management, there isn’t much. It is a good combination of welfare and infrastructural spending leading to a balanced Budget. The 15th Finance Commission will submit its report in a couple of months, wherein the financial performance of all the States would be presented. Let’s wait till that time without worrying about the imaginary increase of our loans. #KhabarLive