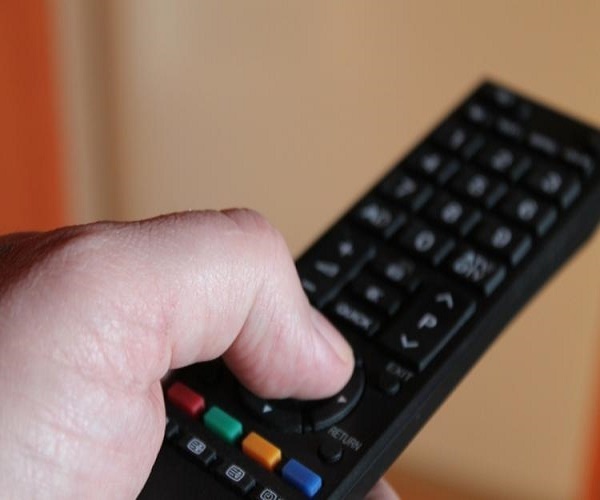 TV screens of consumers who opted for a cable connection will go blank in both Telangana and Andhra Pradesh on Saturday, as cable operators have announced that they will not be providing services in protest against the new tariff framework by the Telecom Regulatory Authority of India (TRAI).

Cable operators have said that except news channels, all other channels would be cut off from 10 am to 8 pm in both states as part of their one-day protest. According to TRAI’s latest changes in tariff, consumers can choose their own channels and pay for it, thereby providing them with freedom of choice and direct control.

As per the new regulation, a consumer will have to pay a fixed fee of Rs 130 a month for 100 free-to-air standard definition channels, including 26 mandatory Doordarshan channels. This was supposed to come into effect on Saturday, but as Distribution Platform Operators (DPOs) failed to migrate to the new tariff, TRAI extended the deadline to January 31, 2019.

Cable operator and president of AP State Multi-services Cable Operator Welfare Association, Krishna Reddy, said, “Except for news channels, all other channels will be cut.”

Speaking to #KhabarLive, Greater Hyderabad and Ranga Reddy District Cable Operator Association president Hari Goud Lingala said, “The new tariff system will cost consumers a bomb, and they might not stick with cable anymore. Hence, we are disrupting services on December 29 in protest. When they took such a decision, they should have held discussions with stakeholders before giving the order.”

This new framework has irked the DPOs. The DPOs allege that the new changes will cost the consumers a lot, which the TRAI has called it a “malfeasance” by some stakeholders. It said that a few stakeholders are fabricating and perpetrating concocted facts.

“Although TRAI has extended the deadline for another month, we are going ahead with our protest since they haven’t rolled back the decision,” Hari Goud said. #KhabarLive