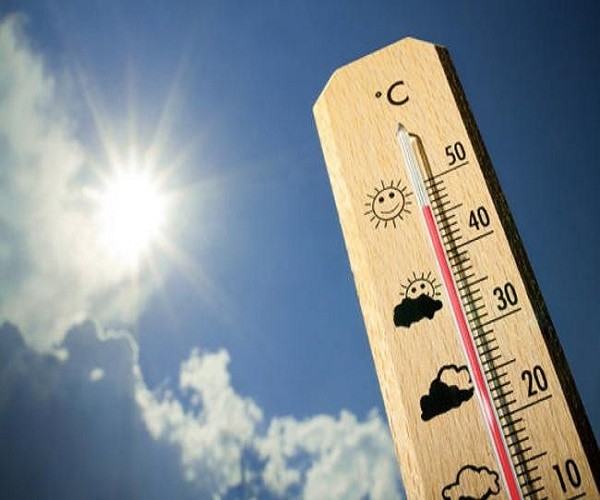 With a lull in monsoon for the past many days, temperatures are on a rise. Maximum temperatures were recorded 2-4 degree Celsius above normal across the state.

In Hyderabad, the maximum temperature recorded was 36 degree Celsius in Srinagar colony, as per the weather data by Telangana State Development Planning Society(TSDPS). Same was the case in other parts of the state, with highest temperature of 37.6 degree Celsius recorded in Suryapet district.

Barring 2-3 days, since August last week there has been negligible amount of rainfall across the state. From the start of monsoon season in June till Saturday, 13 districts have experienced deficient rainfall. Rainfall deficiency has been the severest in Sangareddy, where the monsoon rains have been 43 percent below normal. In Hyderabad, the rains have been 27 percent below normal.

When contacted the Head of Weather Forecasting division at India Meteorological Department(IMD)-Hyderabad, Dr K Nagaratna, said that presently the monsoon is weak over Telangana but rains might occur towards September-end or in October first week when the monsoon starts withdrawing from the north-west region of the country.