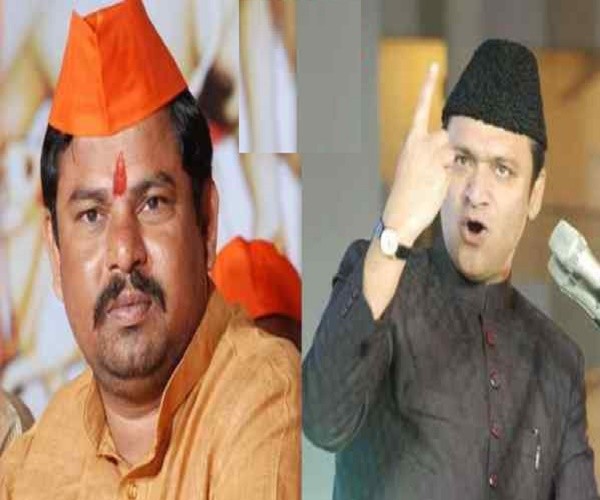 The Goshamahal assembly constituency in the undivided Hyderabad district was represented by BJP leader T Raja Singh, a controversy-prone leader, in the recently dissolved Assembly. He defeated two-time MLA from the constituency M Mukesh Goud by 46,793 votes in 2014.

This time around, Raja Singh will face Telangana’s first transgender to contest in the elections, Chandramukhi of the BLF, alongside Mukesh Goud and former MLA Premsingh Rathod, the TRS candidate, in the 2,33,155 strong electorate.

Public sentiment over a host of issues in the constituency like sanitation and roads would work against Raja Singh, whereas his strong cadre and rapport with the locals would be an advantage. On the other side, Congress leader Mukesh Goud’s absence in active politics appears to have taken a toll on the morale of Goshamahal local leaders in the party. The BJP will once again trump Congress in Goshamahal, analysts predict.

The Chandrayangutta assembly constituency in the undivided Hyderabad district has been represented by AIMIM leader Akbaruddin Owaisi since 1999. In the last three elections in 2004, 2009 and 2014, Owaisi outvoted MBT leader Khayyum Khan. In the December 7 polls, Owaisi is poised for a multi-faceted fight against BJP’s Syed Shehazadi, Congress’s Esa Bin Obaid Misri and the ruling party’s Seetharam Reddy.

However, Owaisi should sail through to an easy win, feel political analysts who are closely observing the constituency. The BJP is expected to be the biggest competitor to the AIMIM in Chandrayangutta.

Akbaruddin Owaisi, a popular leader in the city, will influence voting in several constituencies that the AIMIM contests and also the TRS party, which is considered a friendly party by the AIMIM. #KhabarLive