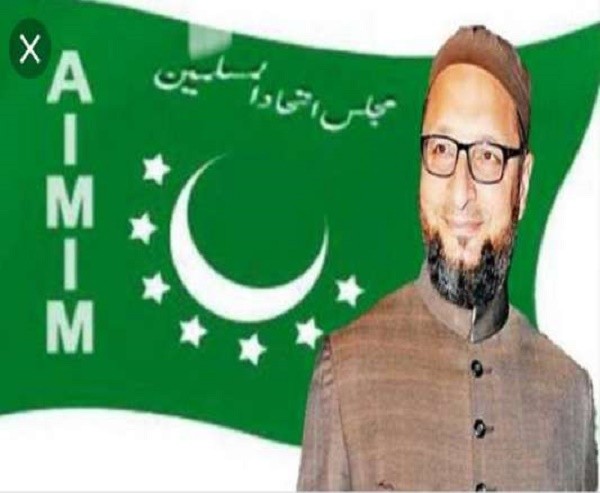 The AIMIM’s growth in Telangana is a threat to the Congress’ Muslim vote bank, which might erode if it emerges as the sole representative of the minority group. With 12.5% of the population being Muslim in Telangana, the (Hyderabad MP) Asaduddin Owaisi-led All India Majilis-e-Ittehadul Muslimeen (AIMIM) might emerge as a kingmaker in many of the state’s 119 assembly seats in the 2019 elections, especially in ones where concentration of Muslims is higher.

The AIMIM currently has seven assembly seats (Charminar, Nampally, Chandrayangutta, Bahadurpura, Malakpet, Karwan and Yakutpura) and the Hyderabad Lok Sabha seat, all of which comprise primarily the Old City areas with dense population of Muslims. It has been winning those seats from last few elections, which are considered to be the party’s bastions. The Hyderabad parliamentary seat has been with the AIMIM since 1984.

In the 2014 assembly elections, it had an unofficial alliance with the ruling Telangana Rashtra Samithi (TRS), and contested about 20 assembly seats, said a senior AIMIM functionary, who did not want to be named. While the party retained its seven seats and did not win anywhere else.

A look at the 2014 election results also suggests the same, especially in seats which have large Muslim voters. In the Nizamabad (urban) seat for example, where Muslims are believed to be about 20% of the electorate, the AIMIM managed to come second with 31,648 votes against the winning TRS’ B. Ganesh who secured 40,947 votes. The BJP came third with 27,982 votes and the Congress got 25,400 votes.

“In the last elections, we did not want the Congress to come into power. We contested wherever we had to, including seats with the TRS which were considered as friendly fights. In 2019, we will see depending on the local situation and contest, as no two elections are the same,” he added.

The AIMIM leader also said that his party has grown organically over the last six decades, and hence has become stronger over the years across the state. It has so far maintained cordial relations, with the TRS maintaining that the AIMIM is a ‘friendly’ party. So far, there have been no issues or verbal spats between leaders of the two parties, at least publicly.

A senior Congress leader, who did not want to be named, conceded that the AIMIM’s growth is indeed a threat, and that barring for the reserved constituencies, it will have a role to play in almost every seat. “If it doesn’t contest, then the fight is for the Muslim votes between the Congress and TRS. And if it does, then we are definitely going to lose some votes,” he pointed out.

Political analyst Palwai Raghavendra Reddy said that the Congress’ traditional vote bank will be impacted with the TRS-AIMIM understanding. “It will directly benefit the TRS and will also yield more electoral success to the BJP as well if the Muslims gravitate towards the AIMIM,” he opined.#KhabarLive