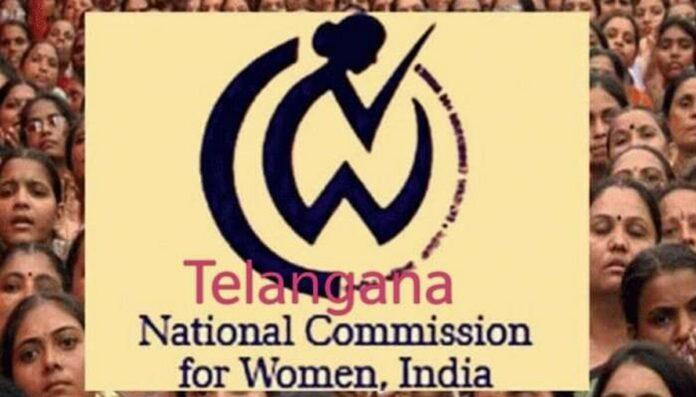 According to reports, this year alone, 146 complaints have been filed with the State Women’s Commission, but there is no senior official on the panel who can take cognisance of the issue. Tripurana Venkataratnam, the commission’s last chairperson demitted office over 16 months ago. The office has been vacant since and cases have been piling up. The situation may persist until the state Govt initiatiates, but what are the women in the state supposed to do until then?

ALSO READ:  Make A Way To Arrange Your Vacations!