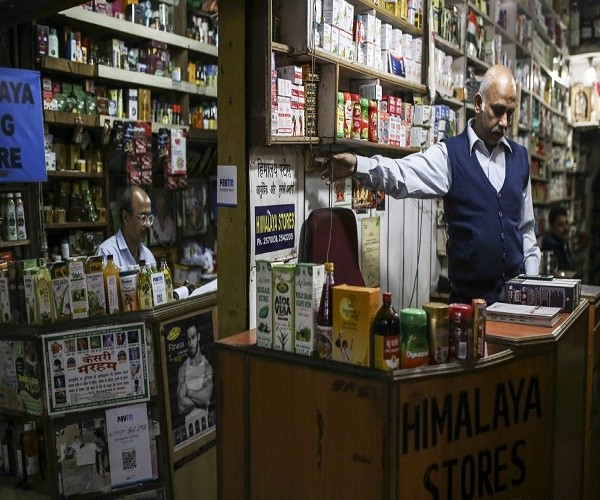 India would do well to bring in transparent medical pricing than imposing blanket price control. About 63 million Indians are pushed into poverty each year due to healthcare payments. And the facile solution that Prime Minister Narendra Modi government has come up with is price control. While capping the price of medical devices is undoubtedly a ‘convenient’ solution, price control is a blunt instrument that is neither efficient nor effective.

Modi’s new and ambitious health care programme Ayushman Bharat will require far greater access to drugs, medical devices diagnostic and doctors than ever before. We will need a serious revamp of our infrastructure to meet the swell in demand. In such circumstances, price controls that are not thought through will result in affordable supply that will not be of high quality.

The Indian medical device market stands at a stupendous $4.4 billion and is expected to exceed $7 billion by the end of 2020. Price control on medical devices sends a wrong signal to some of the best US firms that account for one-quarter of medical device exports to India. India imports nearly 80 per cent of its medical devices. Forcing the prices down could pressurise the healthcare industry into a conventional model where spending on research and development will be slashed. It will eventually make foreign suppliers withdraw and undercut market dynamics.

Arbitrary price control of medical devices could dent exports worth about $5 billion annually of 1,937 products from India under the generalised system of preferences scheme (GSP). In 2017, India was the biggest beneficiary of GSP with subsidies worth $5.6 billion — a status it may lose given National Pharmaceutical Pricing Authority’s (NPPA) price-control strategy.

Though the US Congress had voted to extend the GSP scheme through 2020, it was not extended for India. The United States Trade Representative (USTR) is reviewing India’s eligibility under the programme, after complaints from the medical devices and dairy industry. The industries had filed petitions pointing out trade barriers in India. They requested a review of India’s GSP benefits. The products on which India receives GSP benefit rural men and women by generating employment opportunities through small and medium enterprises.

What have we achieved with price control so far
According to a report by IMS Health price-control measures by the NPPA has led to a 75 per cent decline in new drug launches since 2011. Medical devices will be next if the government continues to bend the market to its will. Unfortunately, patient welfare comes at a cost even with the new-found ‘price control structure’.

The need of the hour
The current control on prices has created a substantial barrier in bringing leading medical innovations to India. This is where an alternate scientific approach, trade margin rationalisation (TMR), comes into play.

As things stand today, opinions by experts from the healthcare sector vary on the current model of price capping. However, according to sources, the government is discussing new ways of controlling costs, rationalising trade margins of medical devices being one of them.

TMR will make market-based differentiation of product prices possible and control the level of mark-ups to ensure transparency. The logic is simple — the margins for domestic and foreign manufacturers should be comparable. TMR will ensure that there is no discrimination against global research-based companies that import their innovative medical devices into India.

India would do well by bringing more transparency in pricing than a blanket price control. Margin control will not only address concerns regarding excessive markups but also ensure affordability while allowing companies to continue to innovate. If calculated from the first point of sale, margin controls are more likely to drive innovation by encouraging the industry to evolve.

For a country with one of the lowest public health expenditures in the world, India ranks 184th out of 191 countries in terms of percentage of GDP expenditure on health in the WHO index.

In the debate between affordability and accessibility, we often ignore the aspect of how a poor public sector and a shackled private sector would deliver quality healthcare. Price controls are not going to help. India needs to take to the innovation curve with smarter, scientific decisions. #KhabarLive