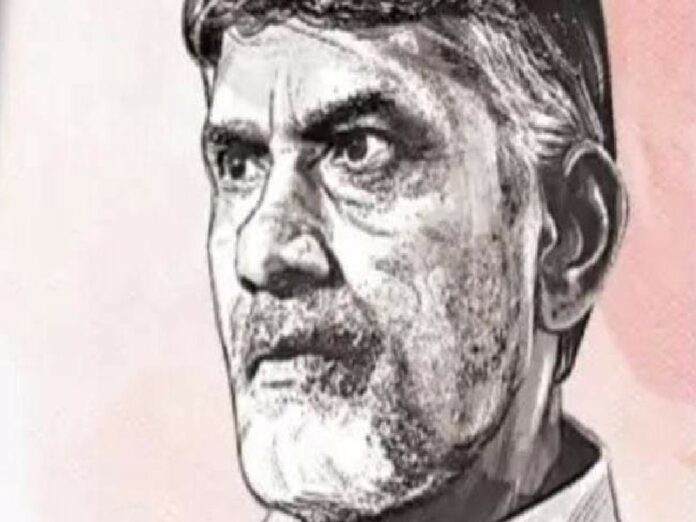 In the quest for gaining power, taking wrong routes seem to be the principle for Chandrababu Naidu. Given his past track record of getting to power in dubious ways, maybe he is not familiar with the right routes. But times have changed. His tactics are not working. With the sole intent of grabbing power, Babu seems to be searching for shortcuts instead of mingling with people and trying to lead his fight from there.

Instead of giving assurance to public that the past mistakes would not be repeated and building confidence among them, Babu’s mission has been to attack Y S Jagan personally. Lately, he has been coming up with wild statements which have no rationale. Going by his actions, it is becoming evident he is losing confidence that he or his party will get to power. As a result, he seems to be stooping further in his strategies as an opposition leader.

On the other hand, his attempts to patch up with BJP are proving futile. He has already sent three of his leaders into BJP but it is not working. However, he doesn’t seem to be letting go of any opportunity to send a signal to Modi and team that he is keen to shake hands. From their end, BJP is aware of what Naidu did to them when they were his official ally.

His opportunistic mindset was revealed to Modi and team so giving him another chance is next to impossible. However, Chandrababu doesn’t seem to be introspecting and he is continuing his same old style. With actions that convey Chandrababu and his party can come to power only through external support, it is putting the very existence and future of TDP in question.

BJP has realized that in whichever state the opposition party is weak, they stand a good chance. Having seen the situation in Andhra Pradesh, they are now keeping Chandrababu at a distance as they see an opportunity to raise their flag in the state. Given this, the only option left for Babu is Pawan Kalyan.

The litmus test is coming in the form of Tirupati bypoll. While YSRCP has to reiterate its power by a victory, the main race is for the second place. If BJP manages to grab it then it is a clear call for the shutdown of TDP once and forever. With Chandrababu staying far away from people, BJP is gaining a lot of ground. By scoring maximum votes, they want to establish their presence.

But Chandrababu is not someone to give up easily. With an objective to stop BJP, Babu is now using Pawan to the maximum. The Janasena chief has been running extensively around Tirupati. Though it has been more than a year, there is nothing significant in TDP’s quota to tell people that they have done something. All in all, with his stubborn attitude, Chandrababu seems to be proving he is incorrigible. #KhabarLive #hydnews