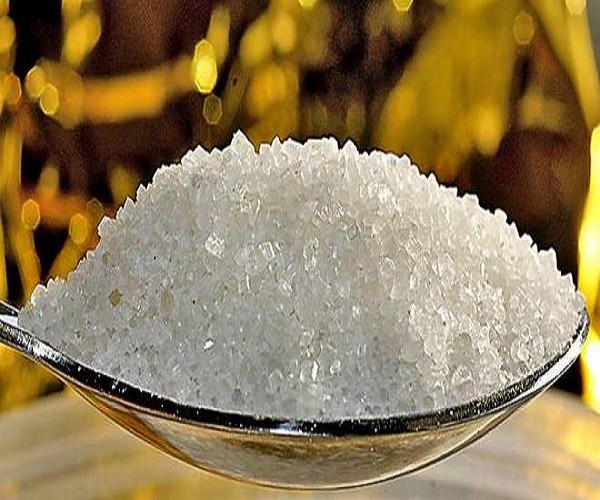 A biotech start up incubated by the Atal Incubation Centre (AIC) of Centre for Cellular and Molecular Biology (CCMB) has managed to derive such sugar from a plant and has now got substantial funding to set up a big unit in England.

“The idea has been incubated for 1.5 years at our centre. It is one of the two startups which we have nurtured and those are slated to become big. We have currently about 15 biotech startups at the AIC working on improving their models,” CCMB director Rakesh Mishra said to #KhabarLive.

No royalty claim
Being a government-funded institution, the CCMB would not claim any royalty from the firms when they become successful apart from taking a small fee, but going forward, the business development wing could think of some ways to generate revenue, he said.

AIC provides state-of-the-art lab facilities for young entrepreneurs with bright ideas and sufficient funding to scale it up.

“It has been a rewarding experience for us. While we are a lab involved in basic research, the incubation centre helps us take forward an innovative idea from a youngster. In a way, we are fulfilling our responsibility in taking biotech closer to the market,” he said, interacting with the media.

Selection process
Dr. Mishra said the selection process for the proposals submitted is a pretty stringent procedure with 15 senior scientists as well as five to six external experts evaluating the ideas to filter them, scan through the presentations before zeroing in on the probable experiments which could be incubated. “It is a day-long process and absolutely impartial with no scope for favouritism,” he affirmed.

AIC turns one
The AIC will be celebrating its first anniversary later this month with the director general of Council of Scientific and Industrial Research (CSIR) Shekar Mande scheduled to attend the event. #KhabarLive