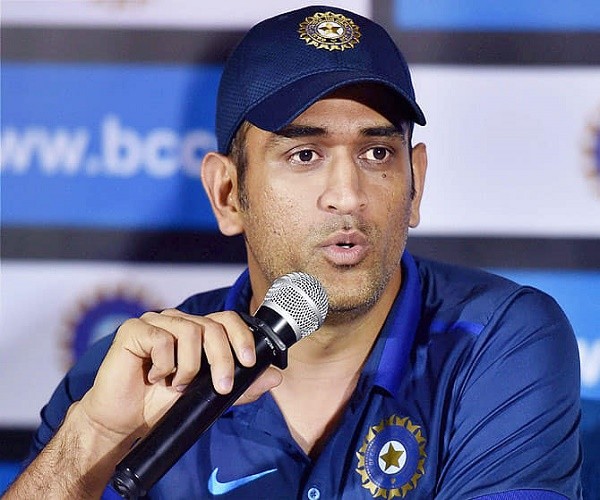 Seldom do legends get dropped from India’s cricket team. Mahendra Singh Dhoni was one of the exceptions as he was omitted from India’s T20I squads for the home series against West Indies and the following three-match challenge in Australia. The move is a firm indicator that it is indeed the beginning of the end of the Dhoni era.

Hopefully, the selectors — directly or through one of the captains — would have also kept Dhoni, who is synonymous with India’s T20 journey ever since its maiden International in South Africa in 2006, in the loop before omitting him from the shortest format.

Non-committal
Neither did Prasad say the World T20-winning captain was dropped nor that it was the end of Dhoni in T20Is. Instead, he said the selectors were looking forward to trying out other options behind wickets.

“The T20Is here and in Australia, he [Dhoni] is not going to play, because we are also looking at a second wicket-keeper,” Prasad said on Friday. “That will be between Rishabh [Pant] and Dinesh Karthik, so they will be getting a chance to keep and bat.”

What it effectively means is that the selectors — and perhaps the team management — are convinced that Dhoni will not last till the next World T20, scheduled in Australia in October 2020 and that they are looking at these six games as the starting point for the marquee event. If that is the case, it makes perfect sense for Dhoni to make way for the next rung.

ALSO READ:  'Gutsy Sailors' Take On The Gusts In 'Hussainsagar Lake' In Hyderabad

But it would be unfair to link Dhoni’s rejection from T20s to his place in the ODI side, at least till the World Cup. While handing over the reins of the limited overs’ teams to Virat Kohli in 2016, Dhoni had admitted he was targeting the 2019 edition.

Remarkable keeping
Although his form with the willow over the last 12 months has been patchy, to say the least, Dhoni has been remarkable behind the wickets. It was evident during Saturday’s third ODI versus West Indies, where he took a diving catch running behind and one lunging forward besides a lightening-quick stumping.

More importantly, Dhoni’s ability to guide Kohli the captain could come in handy during India’s World Cup campaign. Over the last two years, it has been witnessed that Kohli lets Dhoni run the show when India is fielding. Not only does it bring the best out of Dhoni’s field awareness but also lets the athletic Kohli guard the fence more often.

As a result, Friday’s development should be looked at as the selectors kick-starting a search for a reliable wicket-keeper-batsman with an eye on the World T20 preparations. Does it also mean that Dhoni will hang up his gloves after the 2019 World Cup? Only time will tell. #KhabarLive