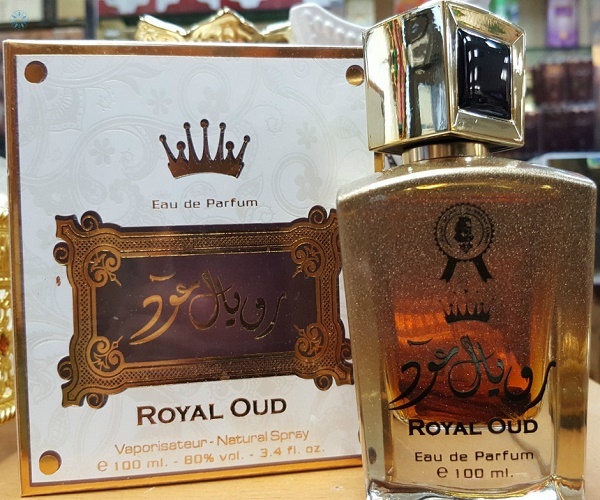 An Expensive and Rare Perfume Ingredient With a Woody Fragrance. Oud is one of the most expensive perfume ingredients in the world. It has an intoxicating musky scent that can be quite potent and has been used for centuries in India, Southeast Asia, and the Middle East. Today, many perfumers in the West are using it as a base to create some amazing fragrances for men and women.

What Is Oud?
Oud comes from the wood of the tropical Agar (Aquilaria) tree, which includes 15 different species.

The tree is believed to have originated in the Assam region of India and it spread from there to populate Bangladesh and much of Southeast Asia.

The wood chips are often burned as an incense. It’s common for them to be used during religious ceremonies and various celebrations throughout Southeast Asia and the Middle East, including China, Japan, and India.

When the wood of this tree gets infected with a certain parasitic mold (Phialophora parasitica), it reacts by producing a precious, dark, and fragrant resin. This is the perfume ingredient oud, which is also called agarwood, oudh, agalocha, aloeswood, or eaglewood.

ALSO READ:  Where Are Those 'Item Girls' In 'Telugu Cinema'?

Agarwood is a rarity on many fronts. Because the resin is only triggered by the mold, it’s estimated that 2 percent of these trees produce it. Not only does this raise the price of the oil, the wood is also one of the most expensive on the market. Additionally, many of these trees are now threatened species.

What It Smells Like
Oud (in Arabic oudh) is highly valued by perfumers for its warm sweetness mixed with woody and balsamic. It is a very aromatic and complex scent. It is used in the form of oud oil (dehn al oud) or a resin (oud mubakhar).

There are, however, synthetic ouds produced. These are a disappointment compared to the naturally produced fragrance.

Synthetic oud tends to be leathery and woody, and far less warm, sweet, and balsamic.

When used in a perfume composition, oud is most often a base note. Essential in every perfume, unlike top notes and middle notes, base notes tend to stay in the skin long after the others dissipate. In one with an oud base, it’s likely you’ll catch a whiff of it alone hours after applying it.

Oud Oil
The oil of oud can be extracted by distillation from the wood or by melting the resin. It is non-irritating and can be applied directly to the skin, though Forbes has reported that it can cost $5,000 per pound. Oud retailers such as Ensar Oud sell a 3-gram bottle for $300 or more. They also note that you only need a little oil, so that bottle should last the average daily user an entire year.

Due to its rarity, high demand, and the difficulty of harvesting it, oud oil is perhaps the most expensive oil in the world. The annual oud market is around $6 billion and its value is often estimated as one-and-a-half times the value of gold. For these reasons, it is sometimes referred to as “liquid gold.”

Oud’s value will vary depending on the source. Certain tree species produce more valuable oud and the region where the trees grow is a factor as well.

Also, oud that occurs naturally is more expensive than oud produced by an artificial infestation of the mold.

Oud Perfumes for Women
Long prized as a perfume ingredient in the Middle East and Europe, oud has made great gains in popularity in the West. It plays a starring role in several high-end North American perfumes for women, including:

Oud Colognes for Men
Its naturally musky tones make oud a great base for men’s fragrances as well. Again, these are not inexpensive, but a little spritz can go a long way: