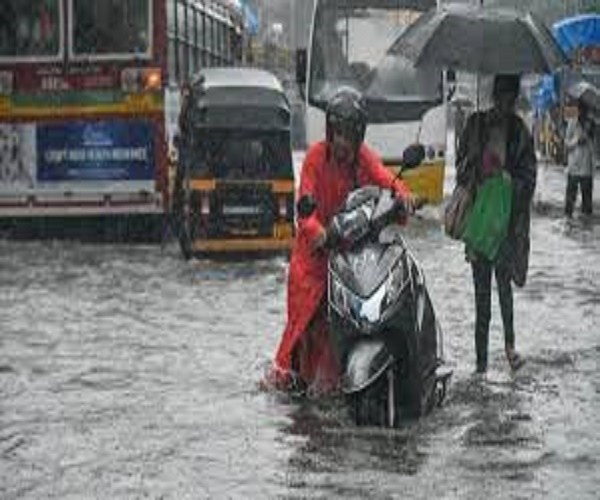 Come monsoon or rains, the worst situation of Hyderabad roads will show the major concern of GHMC apathy towards providing basic drainage system. Low-lying areas are likely to be inundated during the monsoon due to the apathy of the Greater Hyderabad Municipal Corporation officials.

Over two years, the civic body has managed to clear only four bottlenecks out of 46 identified in the city.

This apart, the corporation is yet to clear 14 major stagnation points in low lying areas along the Musi river. Officials blamed local leaders for hindering the project and clarified that they cannot go ahead unless there is strong political will.

Though parts of the city get flooded every year whenever there is a little extra rainfall, the cause of the flooding is the encroachments on nalas which decreases their ability to carry off the extra water. This is consistently ignored and the opposition too does not press for action of this kind.

The Telangana state government had sanctioned `230 crore for widening of storm water drains at 47 identified bottleneck points. The corporation, in a knee jerk reaction, had identified 46 bottlenecks and 850 encroachments on them.

The civic body decided to remove the encroachments and widen the nalas to save the city from inundation. However, it has managed to widen nalas only on a 371-metre stretch.

The civic body has widened a pipe drain at Nawab Saheb Kunta to a distance of 55 metres by tunnelling and a 200-metre stretch of nala at Kalaniketan to the Musi river.

It has widened a nala to a length of 16 metres by constructing a storm water drain from Qayamnagar-Fortview Colony to the Musi river gap in Ashok Vihar Colony. The fourth exercise was to with a nala over 100 metres from the BSNL office to the KPHB Cheruvu drain.

Barring this, the corporation has yet to widen nalas of about 8,642 metres length in Kapra, Nacharam, Rajendernagar, Falaknuma, Tolichowki, Khajaguda, Hafeezpet, Allwyn colony, Balanagar, Akber Nagar and RK Puram.

A senior GHMC official said that the issue of nala widening has not seen any progress since 15 years since no government has stood in support of the civic body. He cited land acquisition and encroachment removal as primary hindrances for the project.

The official said that nala widening cannot be taken up without addressing the two issues.

He said that the corporation could not even manage to complete the tender process for several works due to non co-operation of various wings in the GHMC.

He stressed that the corporation cannot widen the nala even in the next 15 years without strong political will, as politicians will only blame corporation official during inundation, but not support them. #KhabarLive