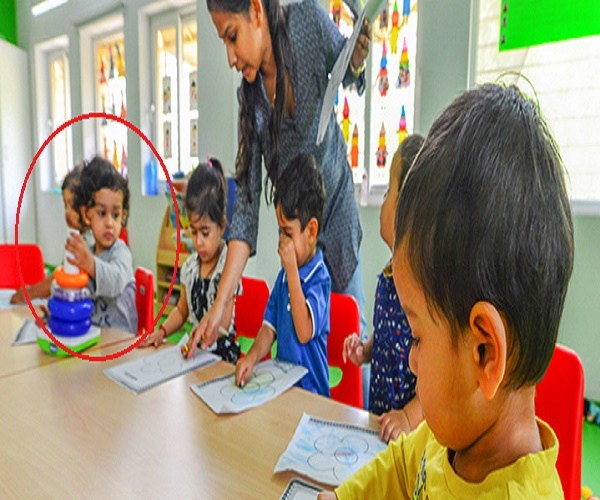 The woman, a 25-year-old working woman and single mother of a two-and-half-year-old girl, had dropped off her child at a daycare centre located at Kukatpally. The daycare centre was operated by one Narender who works as a compounder with a private hospital, and he charged Rs 8,000 per month for the daycare service.

ALSO READ:  Was The Amazon '5-Star Reviews' Posted On Product Site Are Paid Or By Freebies?

On August 27, 2018, when the woman went to meet her child, the caretaker couple claimed there was no such child in their custody. She was allegedly physically abused and thrown out.

The woman then approached the Kukatpally police but her complaint was not registered. She was able to file an FIR only six months later on January 9, 2018, after a meeting with the Cyberabad police commissioner. But the case did not move forward following which the woman approached the Telangana High Court last week.

In her affidavit submitted to the court, the woman alleged that the caretaker of the centre had sold the baby to private persons and had lied that no such baby was admitted at their centre. She also complained about the police and their refusal to register an FIR.

Hearing the case, Justice Ragahavendra Singh Chauhan and Justice T Amarnath Goud expressed their displeasure at the police for not registering an FIR for six months after the petitioner had approached them. The judges expressed doubts if the police were working in cahoots with the daycare centre that was accused of selling the girl. The court then ordered the police to trace the child.

After the court’s intervention, the police finally traced the child and moved her to a state-run home. The child was produced in court on Tuesday. The court then directed the police to hand over the child to her mother. #KhabarLive