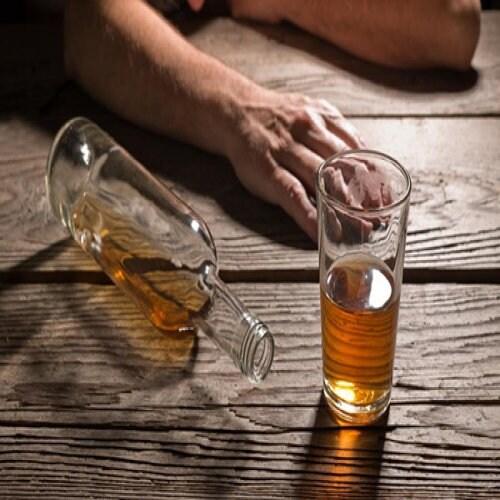 The abrupt closure of liquor shops across the country following nation-wide lockdown to prevent spread of Coronavirus has led to psychological disorders in alcohol addicts, who have gone mad and are attempting suicides.

According to Erragadda mental hospital doctors, there has been a spurt in the number of cases of liquor addicts coming to hospitals for treatment.

While there used to be two or three cases of de-addiction in every 30-35 cases that come to the hospital for treatment till now, it has gone up to more than 100 cases per day in the last couple of days.

“In the last two days, more than 200 patients were admitted to the hospital with complaints of hysteria and mental disorders,” he said.

All of them were not occasional boozers, but are addicted to alcohol. They cannot survive without consuming liquor.

“Since liquor has not been available due to lockdown, they have developed unusual symptoms due to sudden withdrawal of liquor consumption and are coming to the hospitals,” he said. #KhabarLive