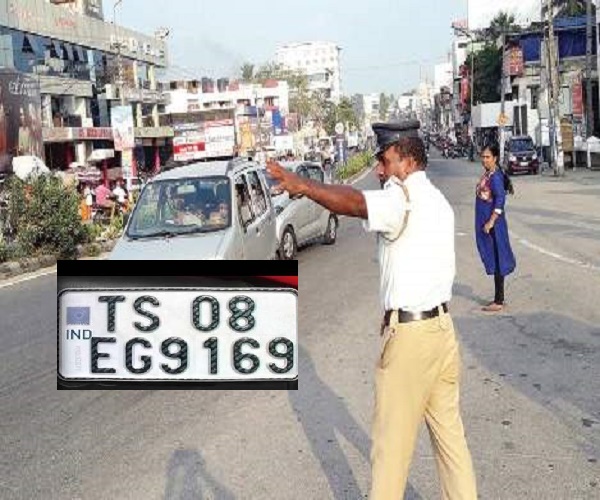 The administration has decided to take action against vehicle owners who do not have high-security number plates on vehicles registered in and after 2013.

Even though some of the vehicle owners are fixing the number plates in their own style. It has become a problem for the department and now they have decided to implement the rule strictly from March 1.

If a vehicle owner has registered the vehicle in 2013 and still not fixed the high-security number plate, the Transport department will stop the change of owner’s name, vehicle transfer, hypothecation, tax payments and issue of permits.

Transport deputy commissioner Chandrashekhar Goud, said that a special drive would be taken from March 1 in this regard. #KhabarLive