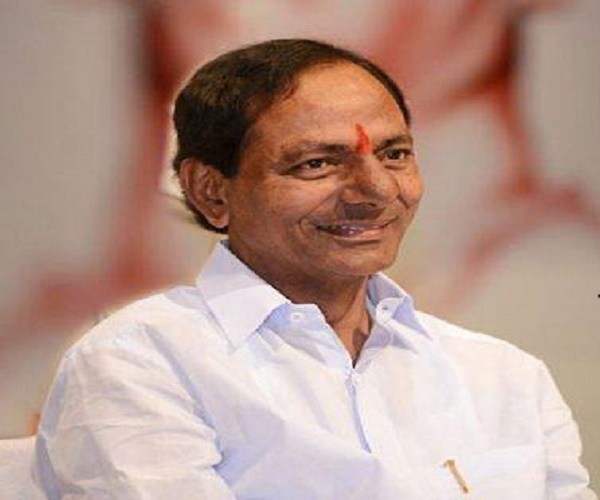 TRS government’s efforts to change the landscape in the hitherto parched south Telangana in just four years, and this is expected to be reflected in the party’s fortunes in the region in the coming elections.

The transformation of Mahabubnagar district from a semi-arid area into an irrigated zone is a classic example of the TRS government’s efforts to change the landscape in the hitherto parched south Telangana in just four years, and this is expected to be reflected in the party’s fortunes in the region in the coming elections.

It was common for people from Mahabubnagar district to migrate to other parts of the country to eke out a living, but the TRS government has accorded top priority to irrigation and an additional seven lakh acres of land was brought under irrigation in constituencies like Wanaparthy, Devarkadra, Makthal, Narayanpet and Kodangal which resulted in reverse migration of people.

TRS In Mahabubnagar district during the 2014 general elections, the TRS won seven of the 14 seats, but the party has strengthened its base in the district with two legislators joining the party. “This time, we will win all 14 seats in erstwhile Mahabubnagar district. This is not because of some magic to fetch votes but people reposing faith in the government following the various programmes and schemes launched by Chief Minister K Chandrashekhar Rao,” said Minister for Panchayat Raj and Rural Development Jupally Krishna Rao to Telangana Today.

It is going to be an uphill task for the Congress to win as many seats as it could last time. “Though the Congress had won five seats in the district last time, one of the MLAs Chittem Ram Mohan Reddy joined the TRS. People are happy with the development that has taken place in the villages under the TRS rule,” Rao said.

Similar is the case in Nalgonda district with the government turning around the district’s irrigation potential, solving most of the pending issues including providing irrigation water through Musi river, providing potable drinking water in fluorisis-affected areas, restoring the glory of weavers, providing irrigation water under Nagarjuna Sagar Left canal till the tail end areas, among others. Of the 12 Assembly constituencies in the district, the TRS won six seats with Congress bagging five and CPI one in 2014.

Later, CPI legislator from Devarakonda R Ravindra Kumar switched loyalty to TRS. “We are with the people, working day and night for the district’s development, whether it is providing pensions, redesigning of projects, revival of community-based professions or supply of free round-the-clock power to agriculture, we have done it and earned the right to ask for votes. We will make a clean sweep in the election from this district this time,” Minister for Energy G Jagadish Reddy told Telangana Today. He added that a 12-seat victory would be a gift to party president K Chandrashekhar Rao.

Meanwhile, the TRS has been invincible in the Chief Minister’s district (erstwhile Medak), winning nine of the 10 seats. The party proved its strength in Narayankhed by-election necessitated by the death of Congress MLA P Kista Reddy by wresting the seat from the opposition party, and is expected to make a clean sweep this time around. #KhabarLive