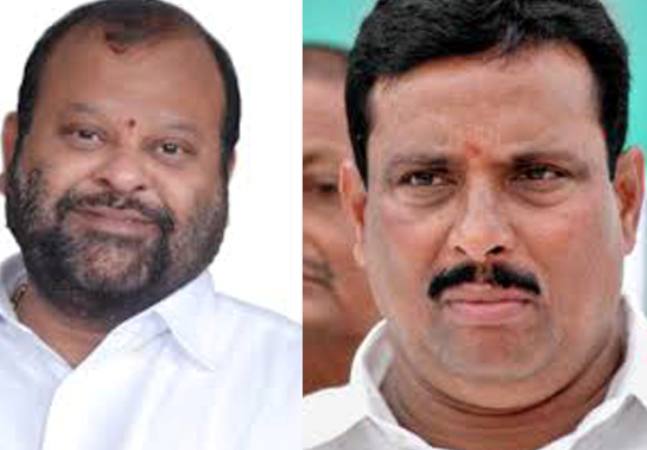 As part of luring the senior leaders from main opposition Congress and TDP, KCR held secret consultations with the two leaders recently. It is learnt that Nagendar has been given the assurance of ministerial berth in KCR cabinet in the next TRS government. Mukesh was offered MLA seat to his son Vikranth and a key post in the government to the senior leader.

Leaders says KCR considered the two senior leaders are game changers in the next Assembly elections in Greater Hyderabad Municipal Corporation limits as the two leaders are maintaining strong hold in many Assembly Constituencies with strong cadre support. If the two joined TRS, the party will easily win five to six Assembly segments.

KCR entrusted Irrigation Minister T Harish Rao to hold further talks with the two leaders and sort out the other demands if any. Leaders said the entry of Nagendar and Mukesh will eclipse the TRS leaders and Ministers T Srinivas Yadav and T Padma Rao Goud popularity in Greater Hyderabad. #KhabarLive