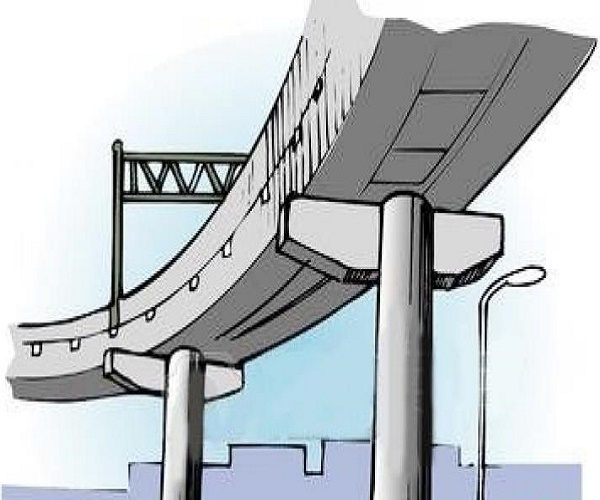 The city’s bustling IT corridor is all set to get two new flyovers, including a multi-level one, to help ease traffic congestion. The Greater Hyderabad Municipal Corporation (GHMC) will be floating the tenders for the construction of these two new flyovers, which are proposed to be taken up via the competitive bidding route, today.

The first one will be a 2.8 km, six-lane, two-way flyover crossing Seven Tombs Junctions in Shaikpet, Film Nagar Road junction, OU Colony Junction and Whisper Valley junction in Film Nagar. It will be put up at a cost of around Rs 333 crore, according to GHMC officials. The second one will be a multi-level flyover or grade separator that will connect Botanical Garden, Kothaguda and Kondapur junctions.

“The length of the flyover is 1.8 km and the estimated construction cost is Rs 265 crore,” said a top official of GHMC’s projects department. This flyover will have an underpass, a two-way ramp and will further spilt into multiple flyovers.

The multi-level flyover is designed in such a way that the first lane will be an underpass from Allwyn crossroads towards Gachibowli crossing Kothaguda junction. The second ramp will be a four-lane flyover from Gachibowli, crossing Botanical Garden junction at the first level, beyond which it will split into a straight, three-lane flyover crossing Kothaguda and Kondapur junctions.

Apart from easing traffic movement in the IT corridor, these flyover will also serve commuters travelling from Mehdipatnam, officials of the civic body said. “The flyovers are being built keeping in mind the number of people entering the financial district and will ensure seamless flow of traffic in Mehdipatnam, Gachibowli, Miyapur and the financial district,” said R Sreedhar, chief engineer (projects), engineering wing, GHMC. #KhabarLive