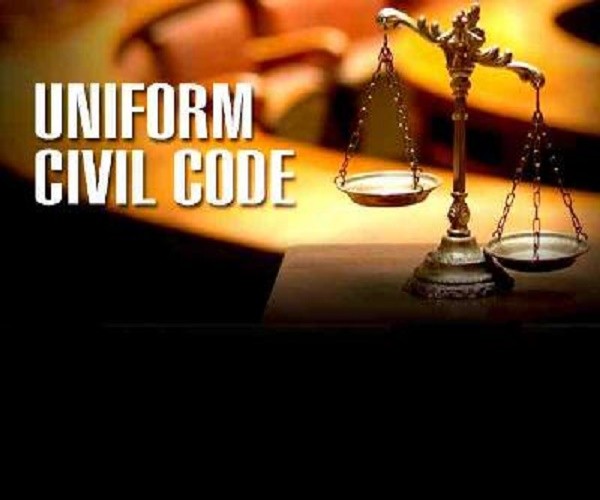 The commission’s chairperson, Justice B.S. Chauhan (Retd), has indicated its report would dwell on ‘unfair practices’ among Hindu communities too.

The Law Commission is all set to examine some Hindu personal practices as well as the possible ramifications of a uniform civil code on them, a decision that could potentially upset some Hindu groups.

The Law Commission had announced recently that it would leave controversial Islamic practices such as nikah halala and polygamy out of its draft UCC as they were in court and therefore sub judice. However, the commission’s chairperson, Justice B.S. Chauhan (Retd), has indicated the report would dwell on “unfair practices” like polygamy and polyandry among some Hindu communities.

“The main purpose of the report would be to ensure gender justice across religions, and bring amendments to family laws,” Chauhan told ThePrint.

A one-dimensional view
Discussions on a uniform civil code have largely focussed on its impact on minorities. When seeking public feedback on the issue, the Law Commission had listed Hindu practices such as ‘Maitri Karar’ too, but Chauhan said most of the submissions received pertained to Muslim personal laws.

ALSO READ:  For Families In Kidnapping Cases, Closure Is Often Difficult To Find

Maitri Karar, also known as the friendship contract, is a kind of contract system in Gujarat where a man and a woman have a legitimate relationship even if one or both may be married.

“People are not thinking about how the uniform civil code will impact Hindus,” another official of the commission told ThePrint, adding that “in people’s minds, UCC is all about triple talaq and nikah halala”.

The tax exemptions granted to the Hindu undivided family will also be examined in the report, sources said.

A manifesto promise
In keeping with its 2014 manifesto promise, the BJP government, in June 2016, asked the Law Commission to examine whether a uniform civil code could be introduced in India.

“The BJP believes that there cannot be gender equality till such time India adopts a uniform civil code which protects the rights of all women, and the BJP reiterates its stand to draft a uniform civil code, drawing upon the best traditions and harmonising them with the modern times,” the party had said in its manifesto.

However, the emphasis of the BJP’s push for gender justice has always seen to be on Muslim women. In an affidavit filed in the Supreme Court last year, the BJP government argued that the practices of triple talaq and polygamy needed to be abolished as they were “unconstitutional, discriminatory, and hurt gender equality and women’s dignity”.

The Centre’s subsequent bill criminalising the practice, presented in Parliament after the Supreme Court order banning instant talaq, sparked a huge row, with the Congress leading opposition protests against it. It remains pending in Parliament.

However, the Law Commission’s limited mandate is not going to hurt the BJP politically, said party leader Ashwini Upadhyay, who filed a petition in the Supreme Court against the practices of nikah halala and polygamy. The court has agreed to hear the petition.

Though talaq-e-biddat (instant talaq) has been declared unconstitutional by the apex court, the commission will have to examine the practices of talaq-e-hasan and talaq-e-ehsan, which are also unilateral forms of Islamic divorce, he added.

“It is constitutionally untenable for Hindu, Muslim and Christian women to have different rights,” Upadhyay said. “Seventy years is more than enough to implement a uniform code,” he added.

The commission is expected to submit its report before its term ends in August 2018 — less than a year before the 2019 general elections. However, members refused to comment on when the report will actually be submitted. #KhabarLive