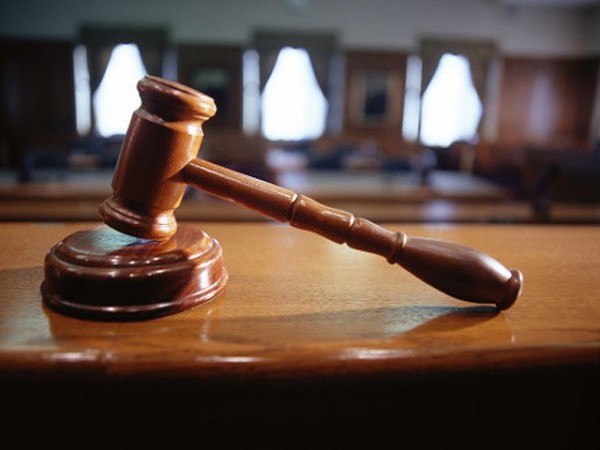 Justice Dangre said in her ruling that as per the CrPC a major child is entitled for maintenance only if he or she is not able to maintain herself or himself due to any physical or mental problem.

An unmarried daughter is entitled to claim maintenance from her father even after attaining the age of 18 if her parents are divorced or estranged, the Bombay High Court has ruled.

Also, a woman can file an application on behalf of her major daughter to seek maintenance, Justice Bharti Dangre ruled yesterday.

The high court was hearing a petition filed by a city-based woman challenging the family court’s order dismissing her application seeking maintenance from her estranged husband for the couple’s 19-year-old daughter.

The couple, which got married in 1988, got separated in 1997. Their three children — two boys and one girl — lived with the mother.
Till the time the children were minors, their father paid a monthly maintenance for each child to their mother.

However, after the daughter crossed 18 years of age, the father refused to pay maintenance for her.
Her mother, in her petition in the high court, claimed that though her daughter had attained majority, she was still financially dependent on her as she was pursuing higher education.

The woman also said that her two sons were not in a position to help out, as one of them was repaying his education loan and the other was yet to get a job.

The woman, who is getting a monthly maintenance of Rs 25,000 from her husband, sought additional Rs 15,000 for the daughter.

The family court rejected her plea, saying that under section 125 (1) (b) of the Code of Criminal Procedure (CrPC), maintenance is to be paid only for minor children.

Justice Dangre said in her ruling that as per the CrPC a major child is entitled for maintenance only if he or she is not able to maintain herself or himself due to any physical or mental problem.

But past judgements of Supreme Court and high courts have held that an unmarried major daughter can also seek maintenance if she is not financially independent (even if she doesn’t suffer from any disability), the judge noted.

She directed the Principal Judge of the family court to consider the petitioner’s claim afresh. #KhabarLive