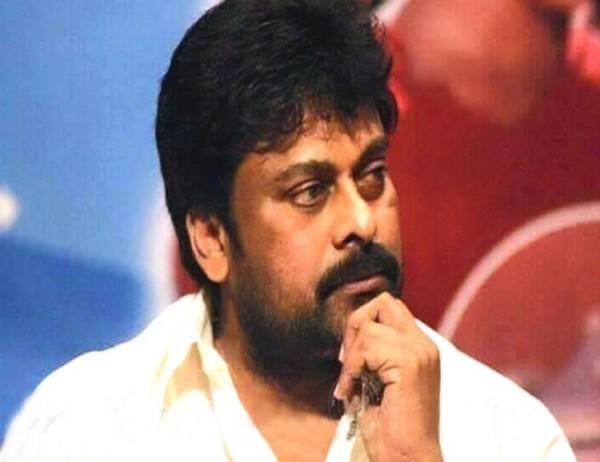 As the TDP and Congress have joined hands to fight the assembly election in Telangana jointly against the ruling Telangana Rastra Samithi (TRS), some Congress leaders are worried that the same may happen in Andhra Pradesh.

The TDP and the Congress fought pitched battles for power since the former came into existence under the leadership of matinee idol NT Rama Rao in 1982 .

Upset with Congress for cosying up to TDP, actor turned politician Chiranjeevi is likely to quit the party.

Sources in the Chiranjeevi family said that the former Union minister expressed his discontent and questioned as to how his party hinted at an ‘unethical’ alliance with TDP. A few other Congress leaders have already quit the party on the same ground.

Andhra Pradesh CM N Chandrababu Naidu had met Congress president Rahul Gandhi on November 1, following which it was announced that the two parties would work together.

This was a clear indication that a possible alliance between Congress and TDP was in the works for both AP assembly and general elections in 2019.

A Chiranjeevi family source, who did not want to be quoted, told TimesOfIndia: “Chiru is upset with the decision of the Congress high command to join hands with TDP. He is yet to submit his resignation, but will decide in a couple of days.”

An impending Congress-TDP alliance has already resulted in a few casualties in the grand old party. Former minister in united AP Vatti Vasant Kumar quit the party on November 1.

On the same day, another Congress leader, C Ramachandraiah, had left the party in revolt against the possible alliance. #KhabarLive