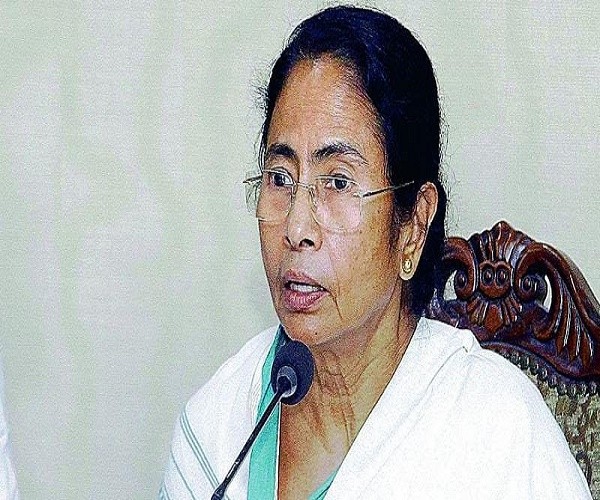 She has thus invited Naidu to attend an anti- BJP rally being held in Kolkata but not Rao.

Banerjee sent a letter two days ago to all the parties opposed to the BJP inviting them to attend the rally on January 19.

Naidu has received the invitation and sources close to him said he would attend.

According to sources close to Mr Rao, he has not received any such invitation.

Some time ago, it looked like the shoe was on the other foot. Rao had proposed the formation of a Federal Front at national level against the BJP and the Congress, and went to Kolkata and held discussions with Banerjee about the structure of the Front.

It is rumoured in political circles that the TRS and the BJP have a secret pact, though leaders of both parties have denied this.

Meanwhile, after breaking ties with the NDA and the BJP, Naidu has become bitter enemy of the BJP and every day he is targeting the party and Modi.

This has seen the Trinamul chief Mamata Banerjee and Naidu joining hands with the Congress and it’s Naidu who has been invited to the Opposition’s rally.

Before the next Lok Sabha general election Banerjee wants to display the strength of anti-BJP forces and so has invited national and regional parties that are against the BJP for the mega rally. #KhabarLive