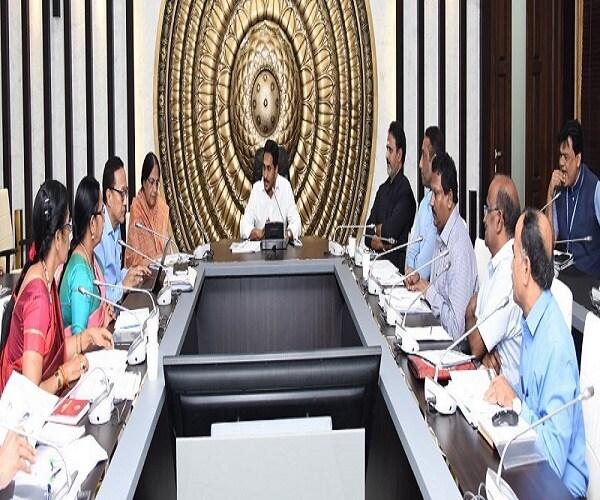 The Andhra Pradesh state which had virtually given Karnataka and Maharashtra a run for their money in the past with regard to Information Technology sector, seems to be lagging far behind now, especially after the bifurcation of the combined state.

While most of the global IT companies are now located in Hyderabad, there were efforts made during the Y S Rajasekhar Reddy regime to develop IT sector in Visakhapatnam.

During the previous the TDP government led by N Chandrababu Naidu, too, there were some attempts to showcase Andhra Pradesh as an IT destination by promoting IT companies in Vizag and also at Mangalagiri.

However, nothing seems to be working for the IT sector after YSR Congress party led by Y S Jagan Mohan Reddy came to power in the state.

Though Jagan has his own priorities of implementing Navaratnas, he has also done a few reviews with regard to IT sector development in the state.

But the authorities who are supposed to do the follow-up action, seem to be in deep slumber.

There are quite a few advisors to the government with regard to Information Technology development including K Rajasekhar Reddy (policy and investment), Devireddy Srinath and J Vidyasagar (technical), Tummala Lokeshwar Reddy (technical projects) and Pratap Bheemireddy(Investments and Infrastructure).

“One wonders whether these advisors know what they are supposed do. Just because they have to be given some posts, they are in those posts,” an analyst commented. #KhabarLive