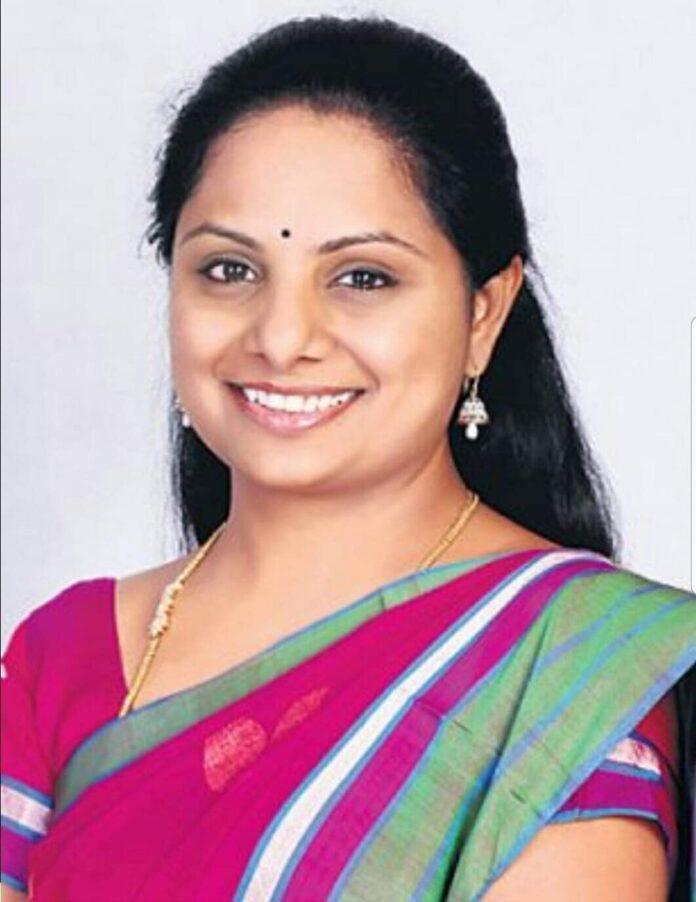 Though it is not an unusual phenomenon in politics for a former MP to contest the MLC elections later, it is in a way a sort of demotion for Kavitha, especially because she is the chief minister’s daughter.

It is like the chief minister himself contesting the zilla parishad elections after his defeat in the assembly elections.

In fact, there was a talk that Kavitha would be nominated to Rajya Sabha in place of K Keshava Rao in this year’s elections, but she reportedly refused to contest.

Having played a key role in Lok Sabha, Kavitha apparently did not want to sit in Rajya Sabha which has little recognition.

Sources said Kavitha told her father that she would like to play an active role in state politics, rather than sitting idle in the Upper House in Delhi.

She is said to be of the view that she cannot sit idle for a long time as people would forger her if she is not seen and heard in public.

That is precisely why KCR chose to field her in the MLC elections from Nizamabad in the seat which has fallen vacant due to disqualification of party rebel Bhupathi Reddy, who had earlier got elected under local bodies’ quota.

Kavitha wants to find her fortune from the same place where she had lost the elections. Since the TRS has bagged 70 per cent of the MPTCs and ZPTCs in Nizamabad, it will be virtually a cake walk for her to win the MLC seat, though she would face some fight from the Congress and the BJP candidates.

And once she gets elected as an MLC, there is every possibility that she would be taken into the state cabinet and given key portfolios like power and irrigation which are presently with KCR himself.

In the coming days, if KCR steps down from CM post to make way for his son K T Rama Rao, Kavitha will emerge as No. 2 in the state cabinet. That is the game plan! #KhabarLive