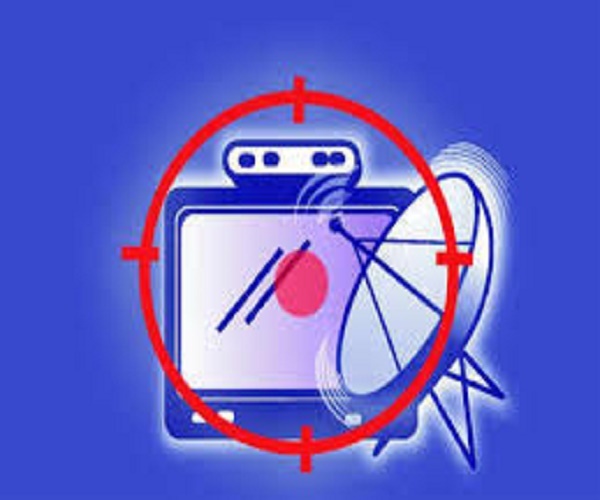 Come January 2019, there will be major changes to the pricing structure of DTH & Cable TV services. There is considerable confusion about what is going to happen with DTH and Cable TV services from January 2019. Multiple broadcasters are telecasting advertisements about the choice available to the consumers and about the packages available on their network. Here is an attempt to clear the confusion.

Following the complete digitization of the cable TV network, the Telecom Regulatory Authority of India (TRAI), the regulatory body for broadcasting notified a regulatory framework for broadcasting and cable TV services in March 2017. The framework is applicable to services provided through Direct to Home (DTH) Systems, Cable TV Systems provided through Digital Addressable Systems (DAS), Head-end in the Sky (HITS) and Internet Protocol TV (IPTV). These regulations are aimed at addressing various issues related to the sector. This regulatory framework included the following.

What about the Tariff Order?
As per the relevant regulation, the tariff order will be applicable from 29th December 2018, after which the tariff structure will come into force. Before understanding the tariff order in detail, here are some of the things consumers should watch out for.

What will be the new Tariff Structure?
The new tariff structure has two components, the Network Capacity fee & the Subscription fee for ‘pay’ channels.

Network Capacity Fee: The new regulations introduce the concept of network capacity fee with an upper ceiling of Rs. 130 for up to 100 Standard Definition (SD) channels. Capacity of a High Definition (HD) channel is treated as 2 SD channels for the purpose of determining the Network Capacity fee. In other words, if a consumer chooses 50 HD channels, his network capacity fee will be equal to that of a consumer choosing 100 SD channels. This price is excluding the relevant tax rate under GST.

Any subscriber who opts for more than 100 channels (which is less than 10-15% consumers as per TRAI) can choose additional channels in each slab of 25 channels with at a maximum price of Rs. 20 per slab.

It has to be noted that this fee does not include channel fee, but only the network capacity fee. In other words, consumers need to pay only Rs. 130 if they choose all ‘free-to-air’ channels without a single pay channel.

Subscription Fee: For the pay channels, consumers have to pay the MRP prescribed by the broadcaster. The current MRP list is available on the TRAI website. One of the primary goals of these regulations is to provide freedom to the consumer to pay only for the channels they wish to watch. Hence the choice of pay channels can be made by the consumer on an ‘A-la-Carte’ basis, meaning they can choose the channel they wish to subscribe to. The distributors (DTH & Cable TV operators) have to enable consumers to do this on their platforms.

The broadcasters as well as distributors have been given complete flexibility in forming bouquets (packs) with different combination of a-la-carte channels. Any type of bouquets can be formed subject to the following guidelines.

Consumers can subscribe to any number of bouquets as per their choice. Any combination of a-la-carte channels and bouquets is also permitted. Distributors can also form bouquets with channels of different broadcasters.

Every broadcaster & distributor has to publish the list of channels and the bouquets available on its website.

How does it work – An Illustration

Scenario 1 (all free-to-air channels): Assume a consumer chooses 100 channels and all these 100 are ‘free-to-air’ channels. Then the amount per month for this consumer works out to be Rs. 130. In other words, the consumer needs to pay only for the network capacity fee.

Scenario 3 (some free-to-air & some pay channels with bouquets): Assume a consumer chooses 120 channels out of which 75 are ‘free-to-air’ channels while the rest 45 are pay channels. Out of the 45 pay channels, 30 are part of the ‘three’ different bouquets costing Rs. 40 each. The cost for the rest of the 15 pay channels together (sum of MRP) is Rs. 50. Then the amount per month for this consumer works out to be Rs. 320.

Are discounts available?
As per the regulations, a broadcaster can offer a maximum discount of 15% while offering its bouquet of channels over the sum of MRP of all the channels in the bouquet. But this provision has been struck down by the court. Hence, as it stands today, broadcasters & distributors can offer any amount of discount on the MRP. The distributors can also offer discounts on the network capacity fee.

Is it beneficial to the Consumer?
The regulations are definitely a step forward in enhancing transparency in pricing and promoting the choice & freedom of the consumer. However, such provisions may benefit only those consumers who are conscious of these facts (upper middle class & urban). Those in the rural & semi-urban areas may still go by what the distributor has to offer. This may also lead to distributors offering a certain channel instead of another. TRAI must ensure that consumer education is taken up on a large scale to make consumers aware of the choice and their rights. TRAI must also ensure that any predatory or monopolistic pricing policies are discouraged.

What should you do as a Consumer?
As a consumer, you have to immediately do the following.

What about Complaints?
The guidelines also specify timelines for redressal of various complaints as mentioned below.

In case a consumer is not satisfied with the redressal of complaint by the consumer care centre, he/she can approach the nodal officer of the distributor of television channels for redressal of the complaint. The Nodal officer designated under these regulations is responsible for the following.