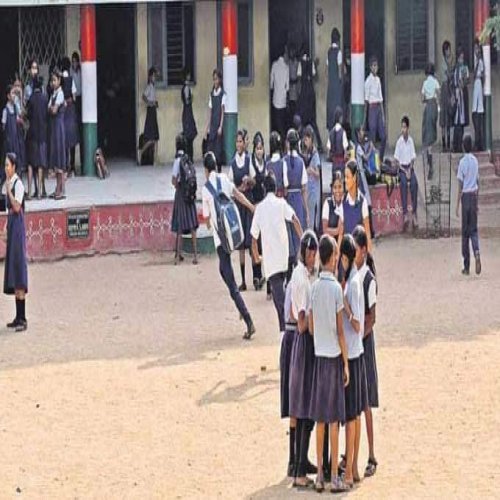 The health crisis has thrown up several challenges before the managements of budget schools, starting from maintaining physical distance among students to ensuring transport facilities.

The health crisis has thrown up several challenges before the managements of budget schools, starting from maintaining physical distance among students to ensuring transport facilities. Budget schools constitute nearly 90 percent of private schools in the State.

They charge a minimal amount towards tuition fee. Given the prevailing situation in the State, providing all safety measures against Covid-19 including sanitisation, face masks and gloves, sanitisers at vital points and medical facilities will be a costly affair for such schools given the minimal fee they charge.

Another serious challenge before such schools is collection of tuition fee for the academic year 2019-20. Managements say that due to the lockdown in March, 30 to 50 percent of the tuition fee went uncollected. While welcoming the government decision to promote students of classes I to IX without SA-II exams, the managements say the nonpayment of fees had left them unable to pay salaries to employees.

“Without support from the government, we will not be able to reopen. Just like in government schools, the government through local bodies should ensure proper sanitization in budget schools too. We also want the Union government to come up with guidelines for reopening of schools,” said Y Shekhar Rao president TRSMA.

On electricity charges, the managements want the government to consider their request to be charged under the non-commercial slab. They are also seeking a waiver or reduction of property tax for 2020-21. They also wanted the government to provide interest-free or low-interest loans unconditionally for at least four months as they may not physically reopen and would not able to collect tuition fee.

Meanwhile, Telangana government yet to decide on Schools reopen date, awaiting guidelines of the National Council of Educational Research and Training on the reopening decision once the guidelines are out, says official.

ALSO READ:  A Sudden Fever? Don’t Ignore - It Can Be An 'Acute Febrile Illness'

The State government is yet to take a decision on reopening of schools for the academic year 2020-21.

The schools usually reopen after the summer break in the second week of June. So far, there is no word on the reopening of schools.

“Given the prevailing situation, the State government has to take a policy decision on reopening of schools. We are awaiting guidelines of the National Council of Educational Research and Training on the reopening and the government may take a decision once the guidelines are out,” a senior official said. #KhabarLive #hydnews