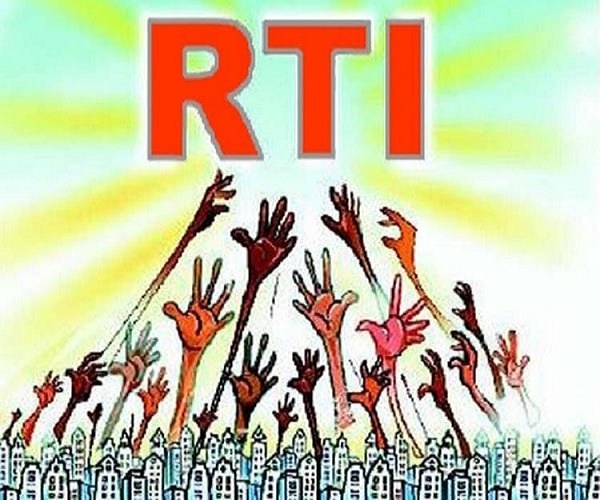 The Right to Information Act is a powerful tool in the hands of Indian citizens, but if one needed to ask a state government agency for information, one still has to resort to snail mail, as online applications are only available for central government agencies. This is what prompted social activist Robin Zaccheus to write to the President Ram Nath Kovind, seeking his intervention to establish state-wise online RTI portals.

“The fact is that private RTI organizations benefit due to the lack of an online facility from the State Information Commission. The citizens have no choice but to pay the fee if they don’t understand the process. Even in the event of a first appeal, the cost is the same whereas the first appeal under the RTI Act does not require any fees, and is totally free,” he said

So far, only the Manipur Information Commission appears to have requested the Congress-led state government to initiate the process to set up an online state RTI portal.

Raja was not aware of the communication from the CIC, and also did not seem positive that the matter would be viewed with urgency by the TRS-led government in the state.

“The state government has to take initiative. All the state government Public Information Officers have to be brought on board and there needs to be a lot of coordination. This is a huge exercise,” he said. Furthermore, he said that his department has no role in setting up an online state RTI portal.

The Telangana State Information Commission, which was defunct for five months in 2017, currently has roughly 16,000 appeals pending, with only two officials to handle the workload. The Commission has never functioned at maximum capacity during its entire existence. The posts of nine Information Commissioners in the state lie vacant.

The Andhra Pradesh Information Commission, which was formed after bifurcation only in 2017, does not have a Commissioner.

Former Telangana State Information Commissioner and present advisor to the BJP in Andhra Pradesh, Vijayababu Pola told TNM: “The issue has been long pending as there is no incentive for state governments to set up an online RTI portal.

The RTI Act has been paralysed in both the Telugu states intentionally by the appointment of puppet commissioners. The only way forward is if RTI activists raise their voice, but they too have become dull. The Telugu states are headed by N Chandrababu Naidu and K Chandrashekar Reddy, both of whom are monarchs who don’t listen to activists.” #KhabarLive