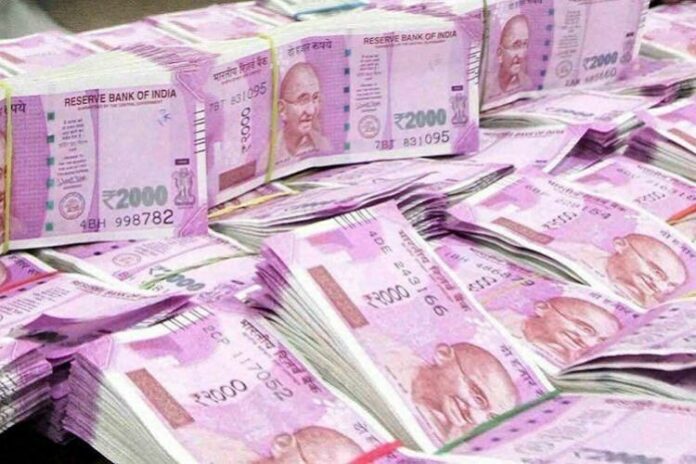 A recent analysis by Forum for Good Governance (FGG), which looked at the Telangana Legislative Assembly elections held in December last year, shows that contesting candidates almost always get away scot-free. Worse, the people who get caught are the ones who are transporting the cash.

The FGG, which filed several RTIs, found that about 640 complaints were registered in police stations across Telangana in alleged cash-for-votes cases, and a total sum of Rs 84.36 crore was initially seized. Out of this, FIRs were registered only in 159 cases, or 24% of the total complaints, involving Rs 28.27 crore.

The remaining 481 cases were dropped and Rs 56.09 crore was released with no FIRs registered, the RTIs revealed.

FGG also said that often, the FIRs were registered against the people transporting the money while the contesting candidate was left out.

In a press note, the FGG noted that while the Election Commission of India (ECI) took a number of steps such as appointing senior officers in each constituency as expenditure observers and implementation of Model Code of Conduct (MCC) besides erecting check posts, it has been in vain.

“When money is seized, and the persons transporting it are clearly giving a statement that money is given by contesting candidates for distribution among voters, the candidate is left out of the FIR,” the FGG said in a press release.

Activists allege that many times, cases seem to have been booked for statistical purposes only. For example, against all ECI rules, in Gadwal rural police station, an amount of Rs 500 was seized and a case was filed. In Dammapet police station of Bhadradri Kothagudem district, the police arrested three people for being in possession of a meager sum of Rs 1,650.

On the other hand, much larger sums seized were released without a case being registered.

Activists also lamented the lack of a uniform procedure in filing and dropping of cases.

“Though there are instructions not to insist on proof where the cash involved is less than Rs 50,000, but in practice, it was not done. Again, where the amount involved is more than Rs 10 lakh, such cases have to be brought to the notice of the Income Tax (I-T) Department, but it was not followed in all the districts,” the activists said in a press release.

“It is observed that in some cases, though hawala transactions were established and such cases should have been reported to the Enforcement Directorate (ED), it was not done,” the release added.

Urging officers not to announce seizures before completing a proper enquiry, the FGG noted, “When money is seized during operation of MCC, it is implied that it was brought for a specific purpose of bribing voters.”

“At least now, the CEO should review the cases regularly with police officers and see that the cases are brought to their logical conclusion before the next elections,” The FGG said. #KhabarLive