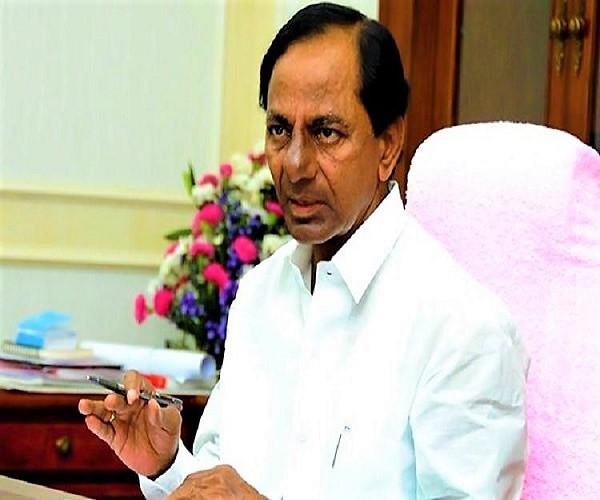 Telangana minister KT Rama Rao tweeted in April that over 1.2 lakh families in Telangana received Rs 800 crore as assistance from the Chief Minister’s Relief Fund (CMRF) between 2015-18. However, an RTI filed by a city-based anti-corruption activist Vijay Gopal in 2015 revealed that the state government has no idea who the beneficiaries are.

The RTI, filed by Vijay Gopal, president of the Forum Against Corruption, revealed that between June 2014 and August 2015, the Telangana State Revenue Department cleared as many as 12,462 cheques, worth Rs 84.94 crore. After reviewing the 700-page RTI reply, Vijay found that the department has beneficiary details recorded only for 182 cheques it issued, amounting to Rs 1.69 crore.

Those applying for the CMRF have to furnish their ration card details, contact number and contact details of the hospital where the beneficiary is undergoing treatment. However, the revenue department has not recorded these mandatory details for those who availed close to Rs 84 crore from the CMRF.

The RTI also revealed discrepancies in the reasons that were stated for which the 182 persons (whose records were available) were granted the CMRF funds.

“A CMRF registration, 2656/CMRF/2014, has a reason that the person drowned while taking part in Ganesh Immersion at Angel Huck, San Francisco in the USA. CMRF of Rs 1 lakh was given to Polasani Sravan’s kin. The recommendation to provide the family with CMRF came from Etela Rajender, Telangana’s finance minister,” says Vijay, who is of the view that real beneficiaries are losing out on the funds.

“There are discrepancies other than just dodgy reasons for fund release,” he adds.

RTI documents show that people with different names have the same registration numbers.

“Also, there are instances where the same person is getting cheques just by changing the switching the first and last names,” says Vijay.

In some instances, the cheques are being deposited only in the name of the hospital and not the beneficiary. There is no way to trace the beneficiary as there are no contact details, he adds.

In 2016, Vijay filed another RTI seeking more details about CMRF beneficiaries, but this time, the RTI application was rejected on grounds that the beneficiary details is personal information, which does not come under the purview of RTI. He then approached the Lokayukta, and got a response from the state government, stating that discrepancies in the CMRF were under investigation by the Crime Investigation Department. The present status of this investigation could not be ascertained. Vijay opines that the investigation should not be done by an agency under the purview of the state government.

This year, Vijay moved the Hyderabad High Court with a Public Interest Litigation (PIL), calling for proper accounting and recording of CMRF beneficiaries, but the PIL is yet to be taken up by the court.

Attempts to get in touch with the Assistant Secretary to the government, in charge of the CMRF, were futile.#KhabarLive