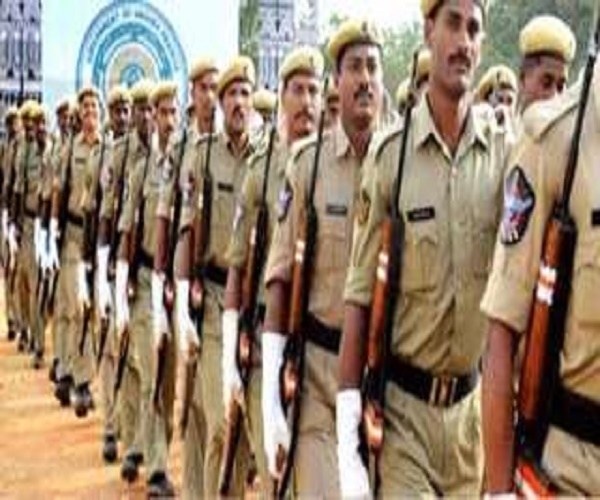 The disciplinary services like armed forces, police, fire services and others should not dare to skip the duties on roll, specially when the public service on emergency arises or law and order situation grips. Here not obeying orders treated as a grim offence and those will get suspended or dismissed from the services. In this scenario, Telangana State Special Police (TSSP) constables were reported absent on election duty is the million dollar question.

As many as 85 police constables of 13th battalion of Telangana State Special Police (TSSP) at Gudipet village in Hajipur mandal, were absent from work for the past three weeks without taking leave or giving prior information to the authorities concerned.

Commandant of the battalion MS Kumar, in a press statement issued here on Wednesday cautioned them to resume duties failing which action would be taken against them. He said that the staffers had not attended duties despite warnings and counselling. He told them to join duties by April 1 as they would have to be a part of the bandobust in view of the Lok Sabha elections.

Kumar further warned that the constables would attract disciplinary action and this would affect their employment opportunities with the government, considering their ill-conduct. He stated that their absence would amount to negligence and violation of service code. He added that the public servants are supposed to discharge duties during polls assigned to them by the Election Commission of India, according to People’s Representation Act 1951.

It is learned that the constables had not turned up for duties as they were undergoing selections and physical events held for recruiting posts of Sub-Inspector by the Telangana State Level Police Recruitment Board. However, they had not obtained leave from officials concerned. Around 600 policemen work with the battalion, located on the outskirts of Mancherial. #KhabarLive