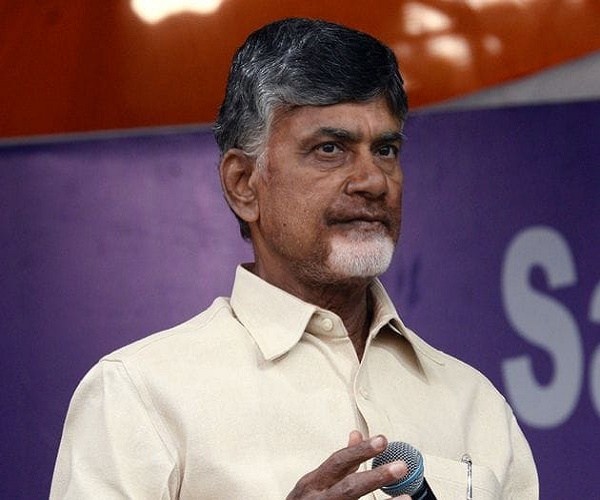 In Telugu speaking states the politician who suffered the biggest losses in 2019 elections was Andhra Pradesh’s three time Chief Minister, N Chandrababu Naidu. A series of political miscalculations led to the decimation of Naidu’s Telugu Desam Party in Assembly and Lok Sabha polls in Andhra Pradesh.

To begin with, TDP left the National Democratic Alliance front in March 2018 citing Bharatiya Janata Party’s (BJP) apathy towards Andhra Pradesh as the reason for his exit. Naidu accused BJP of denying Special Category Status (SCS) to Andhra Pradesh. The exit was a well calculated move to regain traction in his home state where opposition leader, YS Jagan Mohan Reddy of YSR Congress had started getting the electorate’s approval by assertively demanding SCS which secures additional Union funding for the state.

“Naidu thought he could blame the Centre and wash his hands off the SCS issue. His effort was to portray himself as a victim of BJP’s apathy to connect with Andhra sentiment of people,” said K Y Ratnam, a political scientist. This move however, backfired as 46-year-old Jagan Reddy turned it to his advantage portraying Naidu as an aging, inefficient politician who is incapable of getting things done.

Meanwhile, Naidu kept towing the Congress line expecting United Progressive Alliance (UPA) to improve its performance in 2019. He invested his efforts to forge an alliance with pro-Congress regional parties including Trinamool Congress and Bahujan Samaj Party.

Also, to further strengthen his national alliance with Congress, TDP formed a state level alliance with the party in Telangana to contest early Assembly polls in December 2018. Marking the beginning of Naidu’s downfall, TDP performed poorly against the stellar performance of K Chandrashekar Rao’s Telangana Rashtra Samithi which won 88 out of 119 seats in the Assembly. TDP won just two seats and Congress won only 19 Assembly seats.

“His decision to form an alliance with Congress to campaign in Telangana while Andhra Pradesh remained a ‘neglected’ state failed to get him support in Andhra too. And when the party did not do well in Telangana polls, Naidu further realised that a state level tie-up with Congress will only harm him in Andhra where anti-Congress sentiment was strong after the formation of Telangana,” said G. Haragopal, a Hyderabad based political scientist.

However, as 2019 Lok Sabha elections approached, Naidu decided to continue his alliance with the Congress nationally even as TDP was simultaneously set to contest state polls alone. “Naidu’s decision to retain the national alliance with Congress further marred TDP’s prospects in AP,” Ratnam said. As results were declared on Thursday it was clear that the electorate rejected TDP, with even Nara Lokesh, Naidu’s son (who contested in Mangalagiri Assembly constituency) losing to the YSR Congress wave.

In the national front, Naidu’s exit from NDA and his efforts to form alliance with Congress made him fall from the graces of BJP’s top leadership. In February 2019, one month before Assembly and Lok Sabha polls in Andhra Pradesh, BJP President Amit Shah declared that Naidu, who was an NDA partner twice, will no longer be welcome in the alliance’s fold if BJP comes to power. And now that NDA will return to power in the Centre, Chandrababu Naidu’s role may remain limited to that of an opposition leader with just enough MLAs to remain afloat in Andhra Pradesh’s Assembly. #KhabarLive