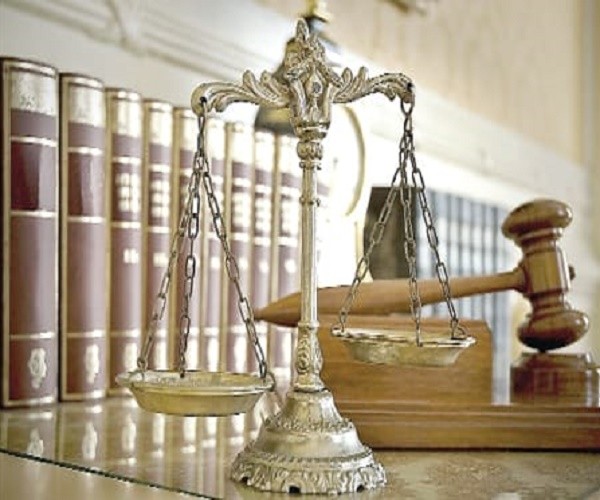 In a fresh bout of the oft-debated Section 498-A of the Indian Penal Code (IPC) regarding dowry harassment, the Supreme Court has once again reiterated that this provision of law introduced in 1983 by way of an amendment to the IPC is often misused by wife to settle score with her husband and his relatives.

The apex court, however, opined that remedial measures like amending the law or enacting a new law rest with Parliament and courts cannot supplement the gap through judicial pronouncements.

On September 14, a three-judge bench headed by the Chief Justice Dipak Misra struck down a guideline issued by a two-judge bench of the Supreme Court in Rajesh Sharma Vs.

State of UP for creating Family Welfare Committees to scrutinise complaints of dowry harassment before entrusting the same to police for registration of FIR and investigation.

An NGO, called Social Action Forum for Manav Adhikar has filed a petition in the apex court in the year 2015 praying inter alia for directions to the government to create a uniform system of monitoring and reviewing incidents of violence against women under Section 498-A of IPC and rehabilitation of the victimised children .

The petitioner further sought directions to immediately register FIR on complaint of cruelty and harassment by married women.

Referring to a catena of earlier judgements, including Arnesh Kumar, Lalita Kumari, D K Basu and Joginder Kumar the apex court directed the Director General of Police of all States and Union Territories to ensure that all Investigating Officers be imparted ‘vigorous training’ to check the abuse of powers granted under the law.

In all matters where parties to the matrimonial disputes have compromised, they must approach the High Court for quashing the criminal case pending in a criminal court.

The District Court or Sessions Court has no power to quash a case, the Judgement added.

While the present Judgement has successfully done the balancing act by modifying the earlier judgement in Rajesh Sharma, in fact, much more deserves to be done on this front.

The basic question is to what extent the State and the courts could interfere with the family life of a citizen needs to be addressed before embarking upon a legislative intervention.

Another equally important question that needs to be answered is: who truly represents the poor, uneducated and harassed women of the country?

This deliberate attempt to divide the families and destroy the fine fabric of our society in the name of dowry harassment and cruelty needs to be tackled firmly by our law makers.

Now that the apex court has thrown back the ball into the court of Parliament, it is high time for our elected representatives to rose to the occasion and take a ibalanced view to ensure that while the genuine cases of dowry harassment do not go scot-free, the family laws do not become a hurdle in one’s living in a peaceful, harmonious manner in a family.

The fact is a large number of cases filed under Section 498-A IPC are baseless, frivolous and vexatious.

They are filed for a variety of reasons, such as blackmailing the husband and his parents for fanciful amounts, sometimes running into millions of rupees, concealing physical disability or previous history of sexual relations, illegal abortions etc.

In some cases, a nexus between unscrupulous women NGOs, lawyers and police also is quite visible.

Therefore, the law should be made more stringent to heavily punish the women who misuse the provisions of any family law and Section 498-A IPC to deter them from filing false cases. #KhabarLive