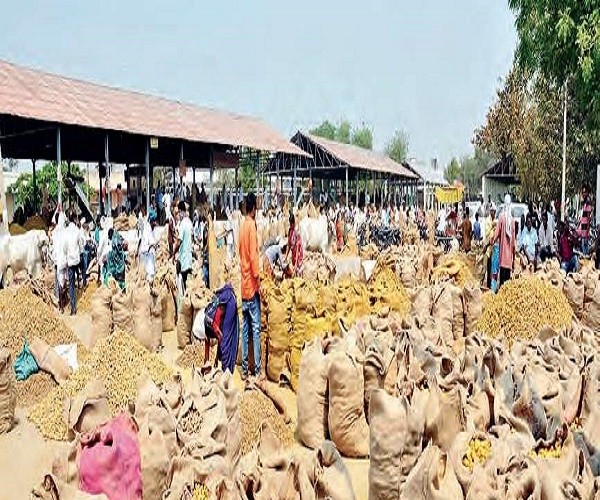 Nizamabad is termed as the rice bowl of Telangana, has become a provider of livelihood for hundreds of migrant workers from Bihar. Well known for its bumper paddy cultivation, the district has a good number of rice mills which provide employment to several people.

With the local labourers turning towards agriculture given the good prospects, migrant workers from other states are making a beeline to the district to get employed at the rice mills here.

All the rice mills employ at least ten persons throughout the year. During the seasonal days, these numbers go over 40. Loading and unloading activities in and outside the mills are mostly carried out by these workers. The mills also provide accommodation facility on their premises for them.