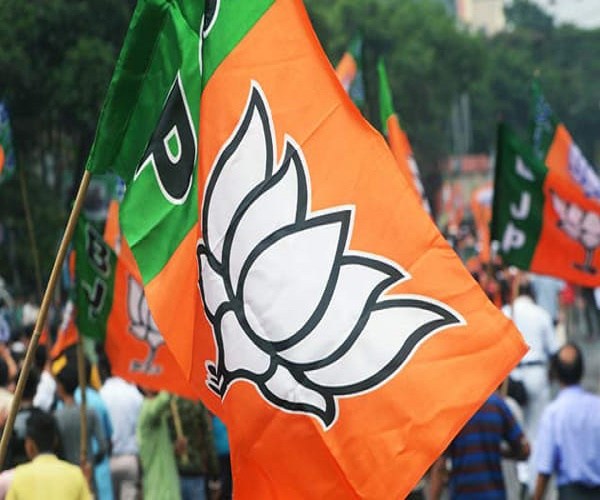 The Bharatiya Janata Party’s serious efforts to gain strength in Telugu States is not yielding great results, hence it started again to crawl on the turf of TRS and YSRCP in Telugu states to gain popularity with the help of ‘mistaken tools’ of respective states functionaries.

The party national leadership thinks their party has got sympathisers’ base but the ground level situation looks very different. BJP’s membership drive has not got expected response. It is clear that regional and caste vote bank politics are dominating the two states.

TRS is playing to the regionalism sentiment while YCP is getting huge support from weaker sections especially Christian voters cutting across caste, creed and community. Being a national level party in power at the Centre, BJP may look attractive for different communities but eventually they may not like to be reduced to second-rung leadership roles.

There is a thinking that BJP would be a good platform to bring down KCR. However, not many leaders are showing interest to join that party. Revanth Reddy is one such leader who is taking BJP lightly. Analysts say that BJP is failing to raise hopes among anti-KCR communities and leaders from other parties.

Also, the BJP is becoming a big hurdle for Congress to pick up its strength and oppose TRS. In Andhra too, BJP is not able to create a mass appeal. TDP founder NTR raised consciousness of Telugu pride and crushed the national party like Congress.

In the eyes of Andhra voters, BJP is also just like another national party. Communities like Brahmins, Vysyas and Kshatriyas are sympathisers of BJP but their numbers are not enough. Its magic is not working 100 per cent among other communities. BJP’s increased aspirations for AP are only proving to be a blessing for YCP. #KhabarLive