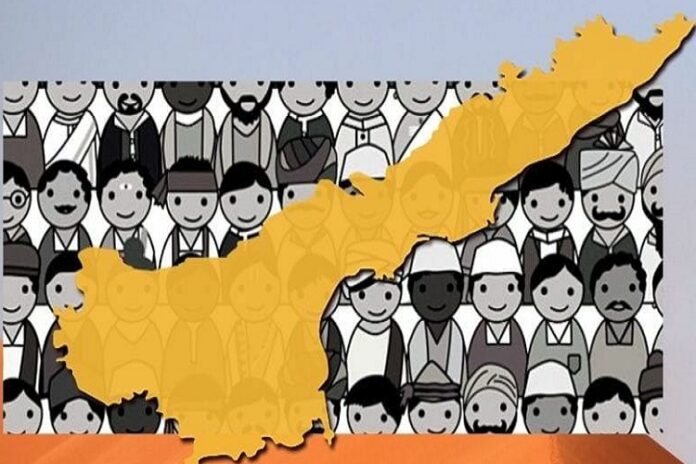 This is the sad state of the Telugu people. Most of these political leaders perpetrated divisions based on caste, religion and in the process enriched themselves and their supporters in their caste groups.

These days without seeing any advantage, politicians don’t give any statement. Especially when veterans like Chandrababu Naidu come up with a statement or do some initiative, the real story behind would be something else.

During election time, political leaders visit all shrines irrespective of the religion. They also wear the getups of those religions. But when they have a selfish motive, they can rake up the communal unrest by saying that so and so religion is in danger. That’s our bad luck.

Congress took a conventional route and right now it is struggling to exist but BJP came with the foundation of Hindutva and very smartly it managed to grab power. The Modi-Amit Shah duo is driving this strongly. With that strategy, they are implementing it in many northern states and even reached the southern states. In that process, they are not letting go of a single chance. Now, similar attempts seem to have begun in Andhra Pradesh.

With Y S Jagan being tagged as Christian CM and with TDP trying its best to defame him at every opportunity, it appears BJP’s work is going to get easier. As part of that, their first step was to group all the Kapus together. The alliance with Jana Sena, bringing Kapu leaders like Kanna Lakshminarayana, Somu Veerraju in key positions is a classic example. That way the vote bank is divided primarily into Kamma, Kapu and Reddy segments.

Splitting them is tough so BJP has only one option and that is religion. Fact remains that though he has Christian background, Jagan’s inclination and respect towards Hinduism remains intact. The way he honored Swaroopananda Swamy, Chinna Jeeyar Swamy, the way he went on foot to Tirumala after becoming the CM is known to all. Given that, why would he develop friction with Hindus, why will he hurt them?

The people of Andhra Pradesh have a different style of reacting to situations. The intensity they show towards caste based situations is way ahead of religion based situations. Now, some attempts are being made to disturb the religious harmony but they don’t seem to be working. Now, TDP is showing full support to BJP’s patented Hindutva. It remains to be seen how it is going to benefit the party.

The attachment with caste is so high in Andhra Pradesh that though they convert into another religion they don’t get rid of their surname. Similarly, they don’t quit their caste traditions though they convert to other religions. Given this, attempts are being made to do religion based politics. How successful or fruitful can this be? As such BJP doesn’t have a ground level party force. They hardly have one or two leaders. Those who have affinity towards Hindutva, will they support BJP or TDP?

TDP is well aware of the answer but despite knowing why they are showing so much enthusiasm. Maybe they want to adopt this route and gain the favor of BJP. But what is going to be their benefit? YCP has a strong base of Reddy vote bank. On the other hand, by trying to get close to BJP, TDP is losing out on the minority vote bank as well. The remaining vote banks are not that influenced by Hindutva. #KhabarLive #hydnews