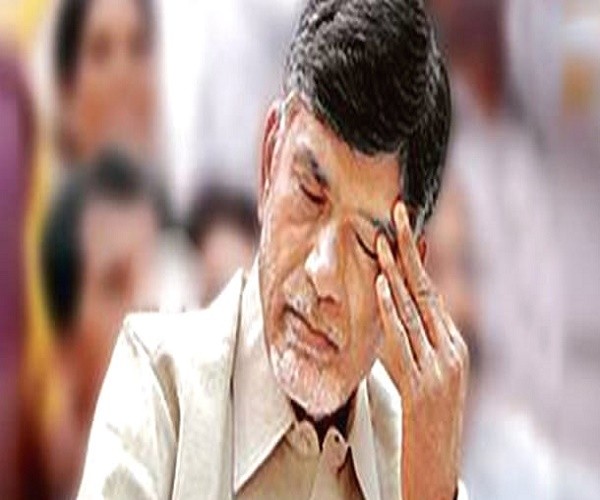 The parties in AP are now mulling over who would benefit from the panchayat raj elections. With the High Court ordering holding of elections within three months, the parties have gone on a high octane mode. Many people think that the panchayat elections will reflect the mood of the people of the state and they are a forerunner for the 2019 elections.

But, that may not be true as the panchayat elections are not fought on party symbols and there is a possibility of floor crossing on a very big scale. During the last panchayat elections, the candidates backed by the YSRCP did very well and won a large number of seats. But the TDP has lured most of them into its fold. Given this situation, the verdict may not really be reflective of the people’s mood. The TDP has also bought over 22 MLAs from the YSRCP. It has also divertedthe funds meant for local area development and forced several MLAs to jump into the ruling party.

Even in case of the local bodies, the State Government has appointed special officers only with a view to divert the funds of the local bodies. It tried to postpone the elections as it did not want the public anger to be reflected through the local body elections. Chandrababu knows pretty well that the tide is turning against him and his party. YS Jagan’s Praja Sankalpa Yatra is creating a massive impression on the people of the state. Even Pawan Kalyan is trying to whip up anti-incumbancy mood. Hence Chandrababu chose to defer the local body elections.