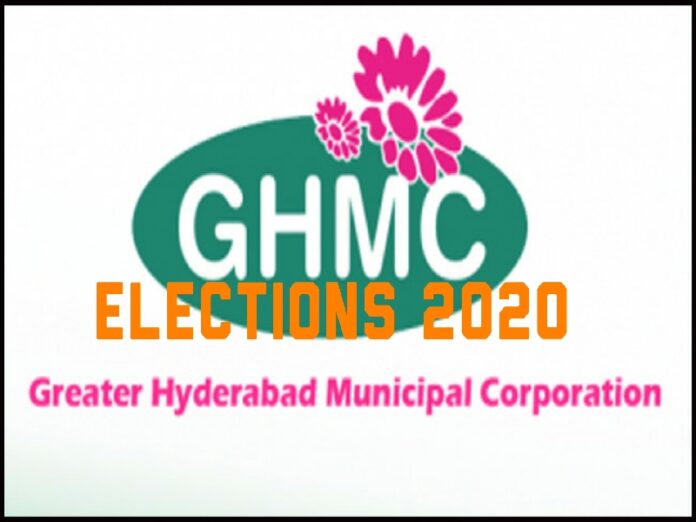 Due to a disempowered city government, citizens might not see it as a critical unit of governance and perhaps not even as a legitimate one, that can address civic issues.

Local election fervor has caught southern India with polls scheduled this December for the Greater Hyderabad Municipal Corporation (GHMC) and Kerala’s local bodies. The perception of politics being local in India however, often does not translate to higher municipal election voter turnout. The voter turnout in 2009 and 2015 GHMC elections were 43% and 46% respectively. Janaagraha’s Annual Survey of India’s City Systems (ASICS) 2017 report shows that the voter turnout for municipal elections in India is lower than that for Assembly elections. In spite of several campaigns to encourage voting, a significant number of citizens are not exercising their franchise in the municipal elections.

Voting is critical to democratically run cities and lower voter turnout hampers the legitimacy of the city government, making it important to identify and address the issue of low voter turnout effectively. City government is the closest form of government for citizens and its functioning has day to day implications in their lives. Hence, ideally citizens should give more importance in deciding who should govern their city but as we have seen, that has not been the case.

This could primarily stem from the fact that India’s governance system is yet to identify the city as a unit of governance. More than two decades have passed since the enactment of the 74th Constitution Amendment Act that identified city governments as ‘institutions of self-government’ but our cities are starving of empowered leadership and devolution of the proverbial Fs – Funds, Functions and Functionaries.

ALSO READ:  Body Fat To Treat Diabetes: Will It Work?

Due to a disempowered city government, the larger citizenry might not see city government as a critical unit of governance and perhaps not even as a legitimate unit that can address civic issues and improve their quality of life. This could be the reason why citizens typically prefer to voice their concerns on civic issues to MLAs and MPs, who are essentially legislators, instead of councilors, who are in fact responsible for handling civic issues.

It is important that India’s cities are empowered to build an actively engaged citizenry in city governance and that the citizens are made aware about the distinctive roles of Councillors, MLAs and MPs.

Facilitating citizens to vote conveniently will also be a key factor affecting voter turnout. While Parliamentary and Assembly election days are declared as holidays to enable citizens to vote without a pay cut, the same is not the case with municipal elections. This small step in itself perhaps can improve voter turnout by facilitating active citizenry to vote who were otherwise unable to do so as they might have to take a leave from work to exercise their right as a citizen.

‘Politics and Society between Elections Report’, released by Azim Premji University, in collaboration with Lokniti, indicates that there is a growing number of citizenry approaching councilors to resolve issues, with 19% of the respondents preferring councilors over legislators. However, the crippled city governance will continue to be a hurdle in engaging citizens in municipal elections, which is the key element of democratically run cities.

It goes without saying that engaged citizens are key to well-run cities, holding the government accountable. Hence it is the duty of each of us to also ensure that we exercise our franchise to elect our city leaders. #KhabarLive #hydnews