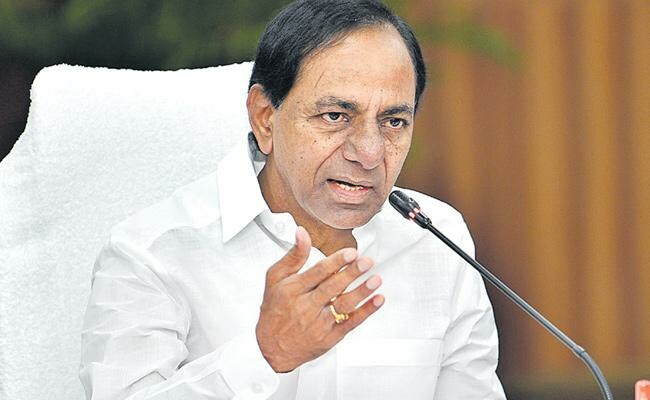 While rejecting the possibility of holding negotiations with the striking employees and taking them back into service, KCR asked the authorities to make all the arrangements to see that 100 per cent RTC buses would run on the roads in another two to three days.

He also declared that the government would not recognize the illegal and unlawful strike under any circumstances.

“There is no question of having any talks with those on strike. The employees who went on strike on their own and abstained from duties will not be taken back come what may,” he said.

He also instructed the officials to pay September salaries to those who did not participate in the strike and were attending to their duties.

But what the chief minister forgot was that it is not enough if he hires drivers and conductors to run the buses.

It requires several other technical staff members, including mechanics whose duty is to keep the buses fit every day, fuel managers who ensure filling up of fuel in the buses every day, cleaning staff who wash and keep the buses neat and clean and accounting staff in every depot who maintain the cash registers and log books.

Yet, the chief minister is not bothered and has put the onus on the RTC management which is somehow able to manage with private bus operators. If they have to bring all the buses on to the roads, they need all these staff members.

Even if he hires these people also on contract basis, they may not be able to understand the requirements of each depot.

KCR has obviously taken it as a prestigious issue and if he bows to the demands, he thinks he will lose control over the government staff and others, too, will start bringing pressure on him. But in the long run, it will be KCR who may have to pay a heavy price, say analysts. #KhabarLive