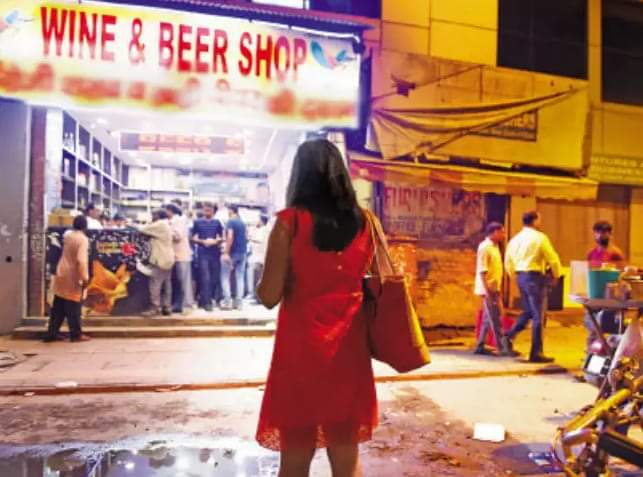 The government of Telangana showed green signal to start production at breweries in the state from May 4 onwards as per the central government’s guidelines. The move has triggered speculation on whether the wine shops will reopen or not, as the state is yet to officially clarify whether retail of the produced liquor will be allowed.

The permission was accorded by the government following a representation from the Association of Liquor and Beer Suppliers of Telangana (ALBST). Members of the association stated that giving permission to production alone does not serve any purpose to them unless retail is also allowed.

For now, all eyes are on Chief Minister K Chandrasekhar Rao, who is scheduled to hold a cabinet meeting on May 5, when the decision will be taken.

“We spoke to the Excise Commissioner regarding the initiation of production and we were asked to note down our requirements and give it in paper. We are preparing the same and will submit it to the government,” M Kameshwara Rao from ALBST told #KhabarLive.

He added that giving permission for retailers is also equally important as only then would the purpose of production be solved.

The association requested that the state government permit retail stores for at least four to five hours a day.

“Physical distancing has become a norm and people will maintain that. There will be manpower placed at all the retail stores as well by the store owners to ensure this. In addition, the Excise Department can also place a constable at the store to avoid any untoward incident in the first week, and ensure discipline,” added Kameshwara Rao.

Alcohol sale is one of the major sources of revenue for the state government and with the stores being shut for more than a month, Telangana’s exchequer has suffered losses worth several crores.

“There are enough stocks in 19 state government depots from where retailers get the alcohol bottles from the government. Through them, on an average day, the government used to earn about Rs 70 crore to Rs 80 crore in revenue in a single day,” said Kameshwara Rao.

Meanwhile, neighbouring Andhra Pradesh is resuming the sale of liquor, but will impose a new ‘prohibition tax’ to discourage people from consuming alcohol.

With Telangana and Andhra sharing a long border, the former may see an influx of alcohol being smuggled into the state, if it decides to keep its liquor stores closed. #hydnews, #KhabarLive