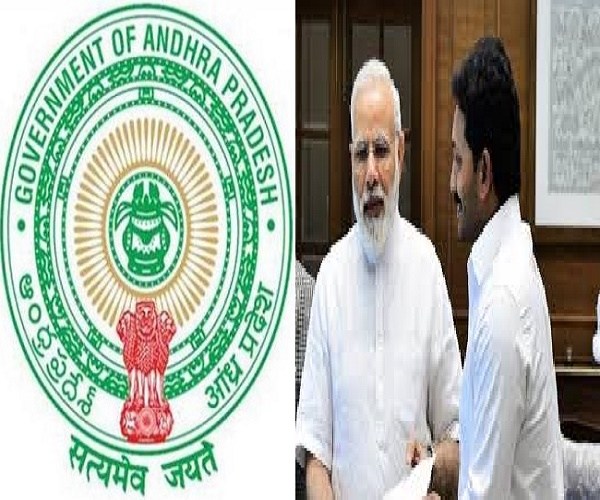 YSR Congress party president and Andhra Pradesh chief minister Y S Jagan Mohan Reddy has proved a man of strong willpower and that he is hell-bent on achieving what he has in mind.

Jagan is aware that his party has come to power riding on the sentiment of special category status to Andhra Pradesh and that the people believed him and not Naidu, who had taken a U-turn after compromising with the Centre and accepting special financial package.

But soon after coming to power with a landslide majority, the YSRC chief sought to create an impression that it might not be possible to get special category status to AP as the Bharatiya Janata Party government at the Centre had got huge mandate and it might ignore repeated pleas of the state.

ALSO READ:  Why 'Gmail Ads' Are Going Away?

Yet, Jagan said he would continue to pursue with the demand and hoped that it would materialise one day or the other.

Apparently, when Jagan met Prime Minister Narendra Modi in Tirupati on Sunday evening, he is understood to have got a pleasant assurance from the latter that the Centre might consider granting of special category status to AP, subject to certain conditions.

It is learnt the Prime Minister has agreed to concede the demand, but suggested that instead of a blanket permission for the entire state, the special status could be given to certain backward areas of the state, wherein special incentives would be given for the same.

In all probability, there would be special status to Rayalaseema zone which would comprise four districts of the region, besides Prakasam, Nellore and parts of Guntur.

“There is also a possibility that the status could be given to all backward areas of the state except two or three major cities and municipal corporations,” sources said.

It is learnt there might be some clarity on the special status at the Niti Aayog governing council meeting to be held in New Delhi on June 15. #KhabarLive