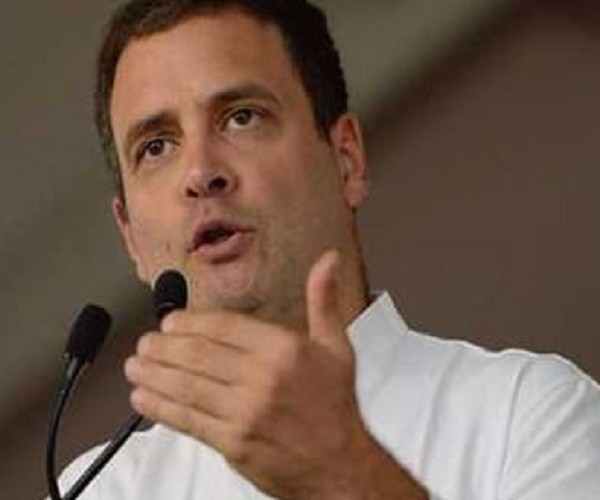 The Congress should watch out its step in Andhra Pradesh. Any over-enthusiasm in trying to please the electorate in the truncated state might boomerang on its prospects in Telangana where it has higher stakes. For instance, Congress president Rahul Gandhi, while addressing a huge public meeting at Kurnool recently, vowed to accord Special Category Status (SCS) to AP once the Congress came to power at the Centre.

He kept saying how the BJP had taken the state for a ride by denying it SCS. In Telangana, unlike in AP, announcement of Assembly election schedule is due any time. Chief Minister K Chandrasekhar Rao dissolved the Assembly on Sept 6 and is hitting the campaign trail. Telangana Rashtra Samiti (TRS) is already ahead of the Congress which is still a divided house in Telangana, not being able to act as a well-oiled machine in facing the TRS.

Immediately after Rahul’s SCS promise to AP, the TRS seized the moment and exploited the announcement to its benefit in Telangana. Its leaders are now busy painting the Congress as one which is biased towards the neighbouring state. They point out that according SCS to AP would hurt the interests of Telangana. If AP has the SCS privilege, the industries that had come up in Telangana might shift to the neighbouring state because SCS would be not only tax breaks but also make the entire business eco-system go through a sea change, making AP the new mecca for investors.

Irrigation Minister T Harish Rao has urged the electorate to ponder over whether it would be prudent to support the Congress which is more on the side of Andhra Pradesh. Though no one knows which party would win the Lok Sabha elections, the TRS, nonetheless, is exploiting the contradictions in the grand old party to its advantage.

Though Rahul’s spirited address at Kurnool is to ensure that green shoots would emerge from the shrivelled trunk of the Congress in AP, he should keep in mind how the TRS would exploit whatever he says there, since the pink party grew on anti-AP and anti-Chandrababu Naidu sentiment. It is quicker off the mark in TS, having already announced candidates for as many as 105 out of 119 seats. Also, to a great extent, it has managed to assuage the ruffled feelings of the sulking TRS leaders, who are denied tickets.

In contrast, the Congress is still going through the motions of constituting committees for elections, and in doing so its lack of seriousness is appallingly becoming clearer. In the three committees that had been announced on Wednesday – Election, Manifesto and Coordination – former Speaker KR Suresh Reddy found a place in all the three. The fact is Reddy is in the company of KCR now. One wonders how the Congress bosses had missed his admission into the TRS even though the event had come live on all television channels.

The Congress would be doing a favour to itself if it remains wary of what it says in AP where it has no presence and what it does in Telangana where it is in a better shape or facing KCR would become a Sisyphean impossibility.#KhabarLive