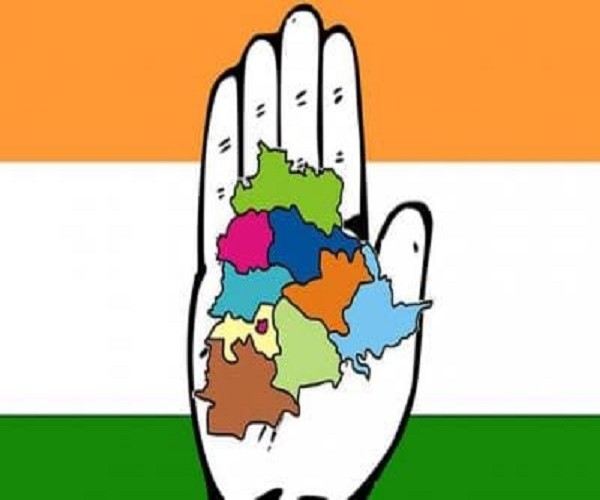 Despite, all odds and sudden announcement of early elections in Telangana congress party is unable to finalise the list even after one month. The party has presently undergoing severe crisis of accurate leadership, anti-incumbancy factor and internal conflicts and feuds are causing many hurdles to the existing leadership to take any wise-decision.

Congress party is finding it tough to select the contestants till date and their competitor created a sensation by announcing all the candidates within a short span. Looks like the Congress is still struck in the formation of division of seats in between the parties in Maha Kootami.

Congress is said to have decided to give chance to candidates who are sure of winning and side line others. As per trusted sources, the list of candidates will be announced by the end of this month. But few others say that, the list will be out in the second week itself.

Recently, Congress Election Committee have organised a meeting headed by TPCC chief at a resort in Gandipet. This meeting had the presence of Mr. Khuntia and other senior members from the party.

ALSO READ:  Is 'Hyderabad Economy' Paint A 'Grim Picture' In IT Collections?

Despite the alliance, the team reportedly decided not to step back in surely winning constituencies. While, these rules look good on paper, it is to been how far can Congress stand on these lines in the coming days. #KhabarLive