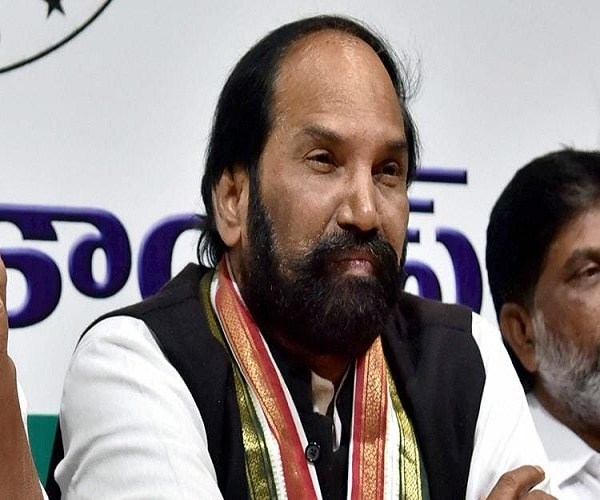 Dissent seems to be brewing within the Congress in Telangana as several leaders are said to be upset with the state’s Pradesh Congress Committee (PCC) chief Uttam Kumar Reddy.

For the last few days, leaders like sitting Sangareddy MLA T Jayaprakash Reddy alias Jagga Reddy seem to be suggesting that a change is necessary in the TPCC if it hopes to revive itself from the battered state that it presently is in.

The Congress had only won 19 out of the 119 seats in the Legislative Assembly that were up for grabs in the polls in December last year. Even since then, many senior leaders including sitting MLAs have defected to the ruling Telangana Rashtra Samithi (TRS) in the state, leaving the Congress fighting a losing battle.

In an informal chat with Jagga Reddy said that there would be no change in the TPCC while it was headed by N Uttam Kumar Reddy.

“Unless he wants to leave the position himself, nothing will happen,” Jagga remarked, hinting that several leaders like Revanth Reddy, Ponnam Prabahakar and the Komatireddy brothers were eligible for the post. A day later, he even added popular actor-turned-politician Vijayashanti’s name to the list of potential options for the post of TPCC chief.

Many in the Congress are upset as things are only going downhill over the last few years, with defections galore, and the party failing to win seats, even losing ground in strongholds where they were once invincible. The situation is such that the Congress is desperately trying to hold on to its status as ‘Opposition party’, meeting the Speaker and the Governor, besides moving the High Court over the matter.

In the recently held Lok Sabha polls as well, Congress leaders by their own admission, only expect to win 5 to 7 seats at the most, while the TRS has confidently said that it will win 16 out of the 17 seats.

Sources in the Congress also hint that they were upset that Uttam did not seize the opportunity to gain political ground during the recent protests against the state government over the deaths of over 20 Intermediate students following a fiasco by the Board of Intermediate Education (BIE) while announcing the results. While Uttam did lash out at the state government and even submitted a representation to the Governor on the issue, some within the party felt that the state unit of the BJP may have bagged the upper hand.

Even this dissent against Uttam is hardly new. In December last year, a Congress spokesperson had told reporters, “When Ponnala Lakshmiah was the TPCC president, the Congress could secure only 21 constituencies and for this, he was asked to resign from the post. But now, the Congress is down to 19 seats. After Uttam Kumar Reddy became the party chief, we have only got two seats in the GHMC elections… He should immediately resign as the TPCC president.”

In January this year, the TPCC issued suspension orders to former MP Sarvey Satyanarayana, for allegedly misbehaving and abusing Uttam Kumar Reddy and AICC leader RC Khuntia, who was in-charge of the Telangana elections, during a review meeting to examine the party’s failure in the 2018 polls. Chaos ensued as Satyanarayana allegedly blamed Uttam for the drubbing that the party received and things got so out of hand that a water bottle was also thrown at the TPCC chief.

Satyanarayana then travelled to Delhi and met with senior leader A K Antony demanding Uttam’s resignation.

“The TPCC president is a nuisance to the party. Leaders of other alliance parties had to face humiliation in the elections because of his actions. Uttam is intentionally damaging the party,” a visibly-upset Satyanarayana had said, calling him a ‘shani’ and a ‘nuisance’.

Senior leaders like D K Aruna and Sabitha Indra Reddy have also expressed their displeasure of Uttam in the past.

However, an aide close to Uttam dismisses the speculation and says that it is only a handful of leaders who have an issue with the TPCC chief. “He continues to enjoy the support of a majority of the party leaders. All of the cadre on the ground-level are also with him,” he is quick to add.

Born in 1962, Uttam is a former fighter pilot who first became an MLA in 1999 on a Congress ticket from Kodad constituency, before shifting his base to neighbouring Huzurnagar constituency. He also served as a state minister in former CM Kiran Kumar Reddy’s cabinet. #KhabarLive 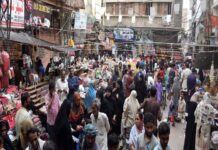