At the time of writing this article, several analysts, investment banks and forecasters have revised their forecast for India’s economic growth downwards. The revision has gone to the extent of several of these analysts forecasting an economic contraction well above double digits in the current fiscal year.

The view is that India will manage to see an economic contraction which may moderate but will be a predominant feature of the second half of the financial year. This assessment appears to be puzzling for many reasons.

For starters, India’s economic contraction during the first quarter of the financial year was largely an outcome of the world’s most stringent lockdown. Since then, we have gradually relaxed lockdown restrictions and economic activity has started to move towards normal levels.

Thus, we may not witness the same kind of contraction in the second half of the financial year – which makes the assessment of a double-digit economic contraction too pessimistic.

One recognizes the inherent weaknesses that were prevalent even before the pandemic hit the Indian economy. In fact, I have been keenly observing and writing on these weaknesses which caused the growth recession of FY2018-19. However, even taking them into account, there is a sense that the economy had started to recover just before COVID hit.

Thus, as economic activity resumes to the pre-COVID levels, we should expect a gradual progression to our potential rate of growth. This means that India’s recovery may be shallow and more gradual than most of the other countries in the absence of further policy support.

However, a shallow recovery has more to do with the domestic constraints such as issues related to our financial sector. Additionally, with muted domestic consumption, a global slowdown impacting our exports and limited private sector investment, a bulk of the process of recovery has to come from the government stepping in and playing an important role by increasing its expenditure. To be fair, the government has increased its expenditure substantially and that too at a time when its revenues are going to be severely constrained.

That the cash transfers focussed on the bottom one-third of the population, predominantly in rural areas, has yielded results in the form of improved agricultural growth rate in the first quarter of the current financial year. The impact will continue till the second quarter. This illustrates that indeed, cash transfers can be a potent policy weapon in combating economic slumps such as the present crisis.

Despite the severe constraints, and the prospects of a shallow economic recovery, one does not agree with the premise of double-digit economic contraction. With many economies having opened up over the last few months, we have adequate data to assess just how economic activity responded to these developments.

Perhaps the recent figures of 23.9 per cent economic contraction has resulted in a downward bias on part of forecasters as they reassess the economic prospects of India. However, one cannot view the Q1 figures for the current financial year without considering the stringency of the lockdown.

There is no doubt that normalisation of economic activity is underway which will be followed by the growth recovery process. The recovery process could be gradual or swift depending on further policy support, however, one can safely say that professional forecasters estimating double digit economic contractions may well have to revise their forecasts upwards over the coming few months as more high frequency indicators turn positive. 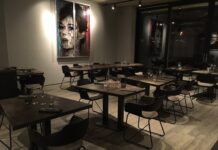 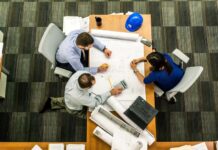 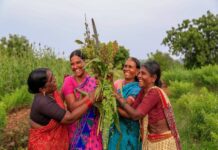 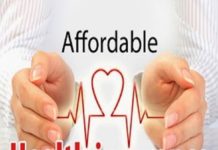 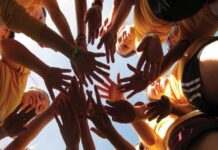 A Business Model For Community-As-A-Service In 2021