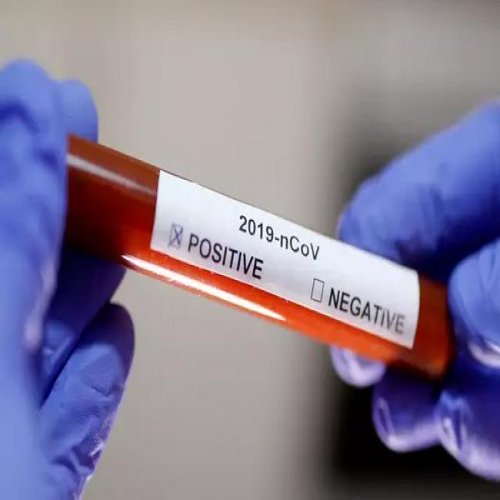 Though health minister Etala Rajender, a couple of days ago. refuted the allegation on non-disclosure of figures, he did not defend the decision either.

While saying that there was nothing to hide for the state government, Rajender admitted that the number of tests conducted is not as high as it is in Andhra Pradesh.

Though for the first time he gave a figure of the total number of tests done so far – 19,037 as on April 28, Rajender said higher number of tests did not reflect the efficiency, but what is more important is the number of positive cases that is being disclosed.

Subsequently, again, there are no indications about the number of tests being conducted for Coronavirus in the state.

The media persons surprisingly did not dare to point out that there is every possibility that more positive cases can be witnessed if more tests are conducted, as is happening in Andhra Pradesh and that those who are not undergoing tests have the danger of spreading it to others.

Interestingly, Andhra Pradesh government has been releasing figures to the media about the number of tests being conducted in various states and number of positive cases that are surfacing, along with a comparative figure of tests per million population.

Surprisingly, Telangana has not been figuring in the list of the states released by the AP government. It clearly showed that the Telangana government has not been providing the data to the Centre with regard to number of tests conducted.

Of even if the Centre had provided the data pertaining to Telangana, Andhra Pradesh government must be deleting the same while releasing the list to the media at the request of the Telangana government.

Telangana figured in the list released by the AP government, but the columns pertaining to the details on number of tests conducted and tests per million are left blank. It clearly showed that the Telangana government is deliberately hiding the same.

But has Telangana conduct so many tests in such a short time? It is doubtful! #KhabarLive