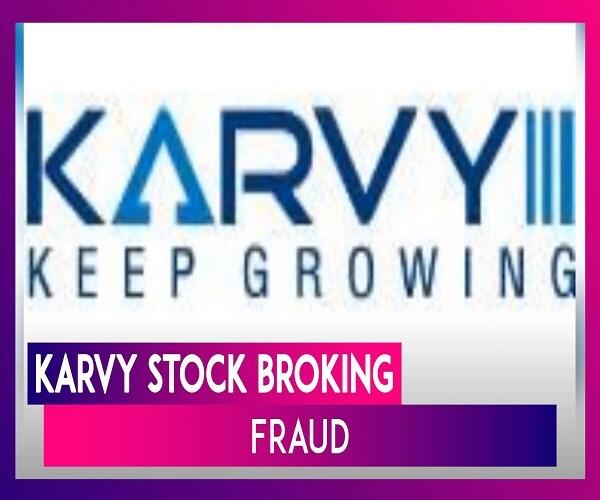 Karvy Stock Broking Limited, a key entity of Hyderabad-based financial major Karvy Group, is now under the radar of SEBI for allegedly diverting funds and shares belonging to several of its clients who invested in stock markets through the brokerage.

In a 12-page order issued last Friday (November 22), Ananta Barua, whole time member of Securities and Exchange Board of India (SEBI), in an ex parte-ad-interim order, banned Karvy Stock Broking (KSBL) from signing up new clients for stock broking. The market regulator, which gave 21-days to Karvy for its reply, initiated the drastic measure after an NSE report allegedly found non-compliance by the stock broking major with respect to the pledging and misuse of clients’ securities.

Stock exchange NSE conducted a limited inspection into the financial records of KSBL for a period beginning from January 1 this year and found discrepancies. It forwarded a preliminary report to the market regulator which issued the ban orders on the same day it received the report. It is alleged that the broking house defaulted on payments to its clients and misused funds to the tune of Rs 2,000 crore. The NSE inspection found that KBPL transferred Rs 1,096 crore to Karvy Realty, a group company, over a period of three years.

Responding to the SEBI ban and allegations of misuse of clients’ funds, KSBL claimed that the order would not adversely impact its functioning. “It in no way prevents us from continuing to transact business on behalf of our existing clients as per their instructions, and in furtherance of investor best interests,” the company said. On the transfer of funds to Karvy Realty, it said that all monies transferred from time to time were solely for the ongoing conduct of business in subsidiary firms and not a single penny went to enrich the promoters’ personal funds.

Further, reticent C Parthasarthy, Chairman, Karvy Group, pegged outstanding dues of KSBL at not more than Rs 25-30 crore belonging to less than 200 clients. He said the brokerage would clear the dues within two weeks. But the issue doesn’t appear to be as simple as KSBL and its leadership seek to paint it. Investors who failed to get payments from KSBL has been using social media for the past several months to put pressure on the market regulator.

Some investors reportedly complained to Prime Ministers’ Office (PMO) too. So, there is more than what meets the eye. With allegations of funds misuse surfacing at KSBL, SEBI is said to be looking into other brokerages to see whether they indulged in similar activity. Some say Karvy’s case is a tip of iceberg. SEBI reportedly trained its lens on three more brokerages which may have misappropriated client funds worth Rs 10,000 crore.

As for Karvy, it is not going to be easy for the brokerage house to come out of this controversy if what SEBI has pointed out in its November 22 order turns out to be true. But Karvy Group needs to act fast. Otherwise, Hyderabad may have to see another Satyam-like fiasco. #KhabarLive